Anonymous and Other Hackers vs. ISIS: Cyber Security Implications 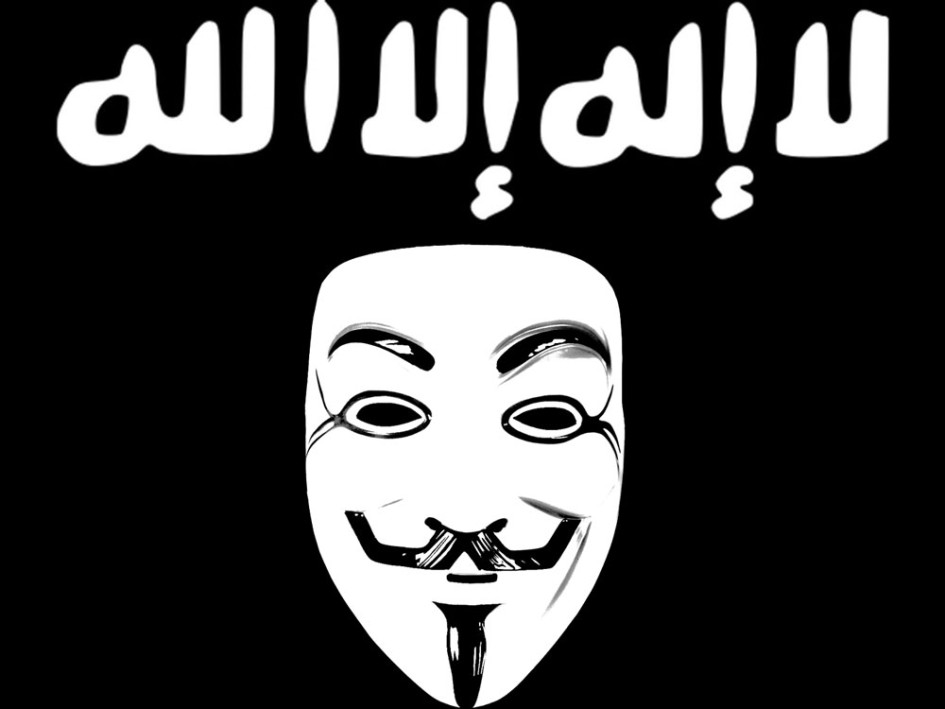 Less than 24 hours after the Islamic State in Iraq and Syria (ISIS) killed more than 100 people in Paris, the hacking group Anonymous used an unverified video declaring war on ISIS. In a video posted to YouTube, an Anonymous spokesperson warned ISIS that “war is declared” and to expect “major cyberattacks.” Speaking in French, the spokesperson stated, “Anonymous from all over the world will hunt you down. You should know that we will find you and we will not let you go. We will launch the biggest operation ever against you.”  The “Islamic Cyber Army” has already responded with its own threats against Anonymous.

ISIS claims to have 71 trained soldiers in 15 different American states. If Anonymous is serious about hunting down ISIS, it is highly likely that the hacking group will infiltrate hundreds, if not thousands, of computer systems in search of ISIS jihadists. With little knowledge of these 71 trained soldiers, a broad search by Anonymous could breach government agencies, private companies and individual computer users.

Anonymous’ current threats against ISIS may be welcomed by many people. However, it is important to keep in perspective that the impact of the actions taken by Anonymous and other hacking groups may not be limited to ISIS.

Nevertheless, while there may be questions as to whether hacker groups can fulfill their threats, these threats will require legislatures, businesses and insurers to closely examine a number of emerging threats related to cybersecurity.