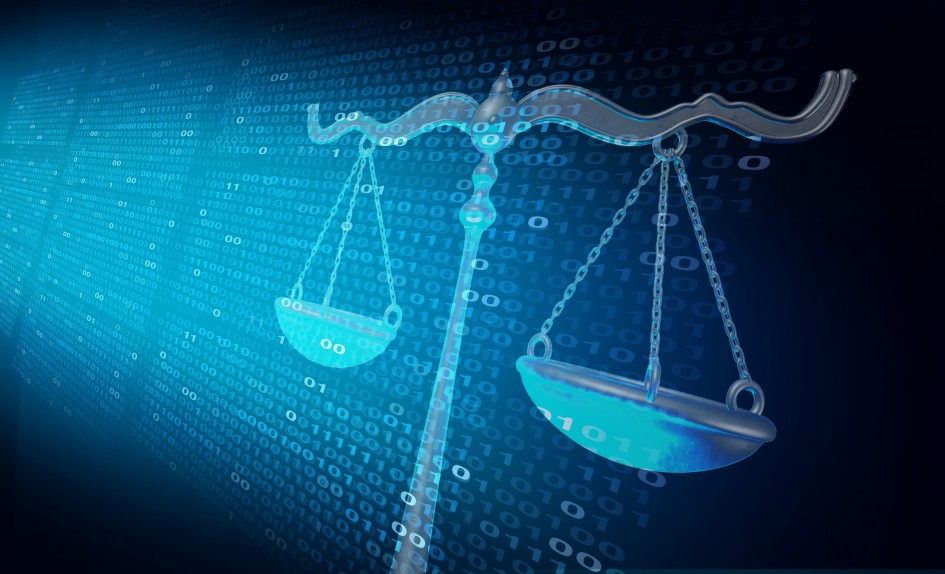 In Tony’s, a former employee filed a class action against her former employer in Illinois state court in 2018, alleging that they collected her fingerprints in violation of BIPA. Her fingerprints were taken when she was hired and were subsequently used to clock in and out of work. Her employer notified their broker of the BIPA class action, but their broker did not immediately notify the insurer until approximately a year later. Relying on the Employment-Related Practices (“ERP”) and late notice, the insurer denied coverage and filed a declaratory action in the Northern District of Illinois seeking confirmation that it had no duty to defend its insured for the BIPA class action.

With respect to the insurer’s second argument, the court held that whether the insured provided timely notice to its insurer is a question of fact for the jury to decide. The court noted that the insurer did not receive notice of the BIPA class action until approximately a year later; however, the insured argued that the insurer did not suffer any prejudice because the underlying class action has stayed for most of that time. The insurer also argued that the insured was sophisticated enough to act promptly to notify its insurer. The insured on the other hand argued that it acted with diligence because it acted promptly to reach out to its broker when it learned of the Illinois Supreme Court’s ruling in W. Bend Mut. Ins. Co. v. Krishna Schaumburg Tan, Inc., 2021 IL 125978. The court concluded that a jury needed to decide whether the insured provided late notice.

For more information about this article, contact Catherine Geisler at cgeisler@tresslerllp.com.