A Rock And A Hard Place: Recent Decision Addresses Competing Regulations For The Same Private Information 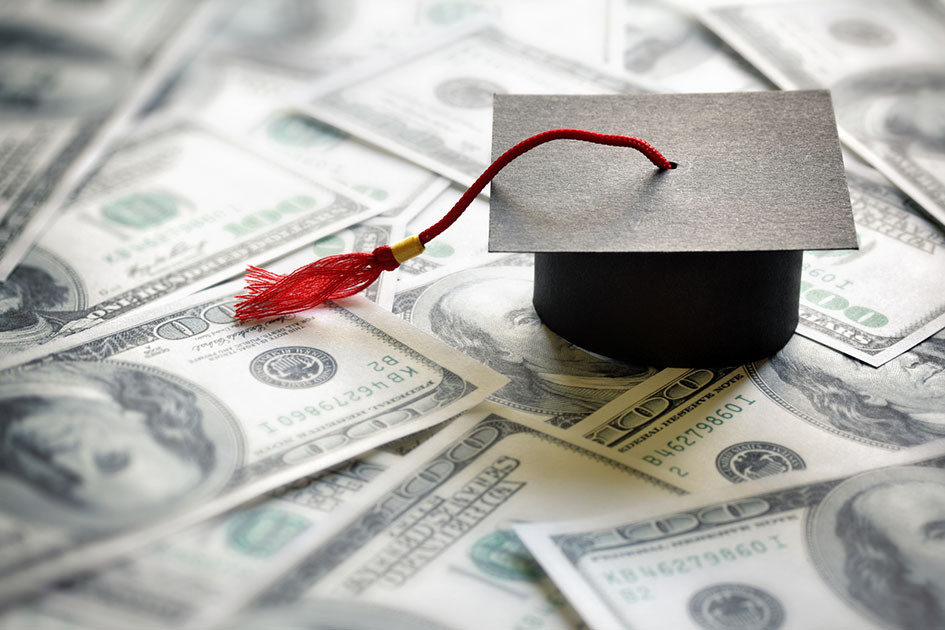 For a number of years, it has been clear that data collectors face a patchwork of privacy regulations that may give rise to contradictory obligations. A recent case involving the disclosure of private information of student loan borrowers provides one of the first examples of how courts may deal with situations where a data collector has competing obligations related to the same private data.

Caught Between A Rock And Hard Place…

Questions Related To Preemption Between State And Federal Laws

In response to this overlap in competing laws, the Federal District Court for the Eastern District of Pennsylvania stated the initial question as “What to do?” PHEAA filed an interpleader action entitled Pennsylvania Higher Education Assistance Agency v. Perez, No. 3:18-cv-1114 (MPS) (Sept. 13, 2019). More particularly, PHEAA requested the District Court “to require [the Department of Banking and the Department of Education] to fight out between themselves the issue whether federal law preempts the [Department of Banking’s] document demand—and a declaratory judgment on the preemption issue.” More particularly, PHEAA filed this action seeking interpleader relief under Federal Rule of Civil Procedure 22 and, in the alternative, declaratory relief to determine if the competing state and federal laws preempted each other.

No Answer Under Inter-pleaded Statute

Under the first count in its complaint, the PHEAA seeks relief under Federal Rule of Civil Procedure 22 which provides “Persons with claims that may expose a plaintiff to double or multiple liability may be joined as defendants and required to interplead.”  Here, the District Court held Fed. R. Civ. P. provides no relief to the PHEAA because:

“PHEAA faces conflicting demands not from a single obligation, but from multiple obligations. Interpleader is not appropriate where a party “has inconsistent duties to separate parties under two separate, but related, agreements, and may have breached one agreement by complying with duties under the other.”

Based on this reasoning the District Court granted the Department of Education’s motion to dismiss.

An Answer Under The Joinder Statute

The District Court did not leave the PHEAA without any remedy when it found “joinder under Rule 19 provides PHEAA another avenue through which it can obtain the core relief it seeks.”  In particular, the District Court found the PHEAA may get the answer it needed through Federal Rule of Civil Procedure 19 which addresses compulsory party joinder in federal district courts. Fed. R. Civ. P. 19 states in relevant part that a party must be joined if “in that person’s absence, the court cannot accord complete relief among existing parties.” First, the District Court found the Department of Education should be joined because it sent “various communications about it directly to PHEAA” concerning the disclosure of information sought by the Department of Banking.” This made it clear that the Department of Education had an interest in the outcome of this litigation.

Next, the District Court held the Department of Education should be joined in order to avoid a situation where “PHEAA [was] subject to a substantial risk of incurring double, multiple, or otherwise inconsistent obligations.” On this point the District Court offered the following reasoning:

…If the state laws under which the [Department of Banking] is seeking documents from PHEAA are found not to be preempted and the Federal Defendants are not made parties, then they may choose to ignore this Court’s judgment on the preemption issue. There would be no obstacle to their bringing a breach-of-contract claim against PHEAA or terminating their contract with PHEAA on the ground that PHEAA had violated federal law by complying with the [Department of Banking’s] document request. If they took these steps, they would put PHEAA “between the proverbial rock and a hard place,” forcing PHEAA to choose between complying with state law in accordance with a non-preemption determination made by this Court and complying with the inconsistent obligation set out in its contract with Education (and possibly an inconsistent judgment in litigation initiated by Education). If they are joined as defendants under Rule 19, then, while a judgment by this Court of non-preemption could not order them to perform, or refrain from performing, any acts, it would bind them for purposes of res judicata, preclude them from bringing a collateral challenge to the judgment, and furnish a preclusion defense to PHEAA in any lawsuit by [the Department of Education] to terminate the contract. Disposing of the action in the Federal Defendants’ absence may thus leave PHEAA subject to a substantial risk of incurring inconsistent obligations.

Based on this reasoning, the District Court denied the Department of Education’s motion to dismiss thereby allowing the PHEAA’s case to proceed beyond the early pleadings stage.

The Development Of This Case Will Provide Insight To Data Collectors

After sifting through the complex procedural issues, the central question before the District Court is what does a data collector do when it faces contradicting state and federal regulations? This problem presented by inconsistent laws will undoubtedly increase as more federal, state, local and industry standards develop regulating the same information held by data collectors. Consequently, the legislators will need to harmonize the laws before the laws are adopted or the courts will need to harmonize the laws after they have been adopted if data collectors face inconsistent guidelines.

Of course, we will continue to monitor this case to see how the court decides the preemption issues.