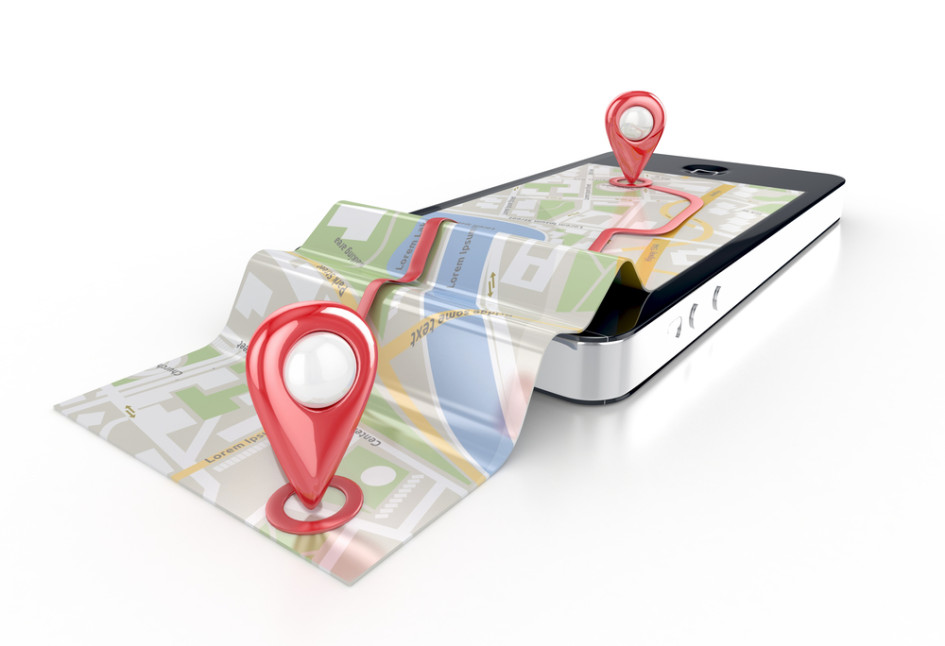 A recent case illustrates the vast amounts of data that company’s may be collecting from our daily lives and the value of this data. On July 24, 2014, iPhone user Chen Ma brought a purported class action against Apple, Inc. alleging that the operating system on certain Apple’s iPhones tracks users’ location down to the minute and transmits this information to a database owned by Apple. Mr. Ma claims that Apple does so without the consent of users and without notice thus invading her privacy. Despite a user’s ability to disable the tracking, Mr. Ma alleges that disabling this feature severely hampers the phone’s functionality. Mr. Ma’s claim that the U.S. government has made more than 1,000 requests to Apple for this tracking information without any established protocol for such a request is among the more notable allegations in the complaint.

Given the pervasiveness of phones and apps that use geo-tracking feature phones, it will be interesting to note the outcome of this suit and similar cases and what impact it may have on other companies that use similar features.