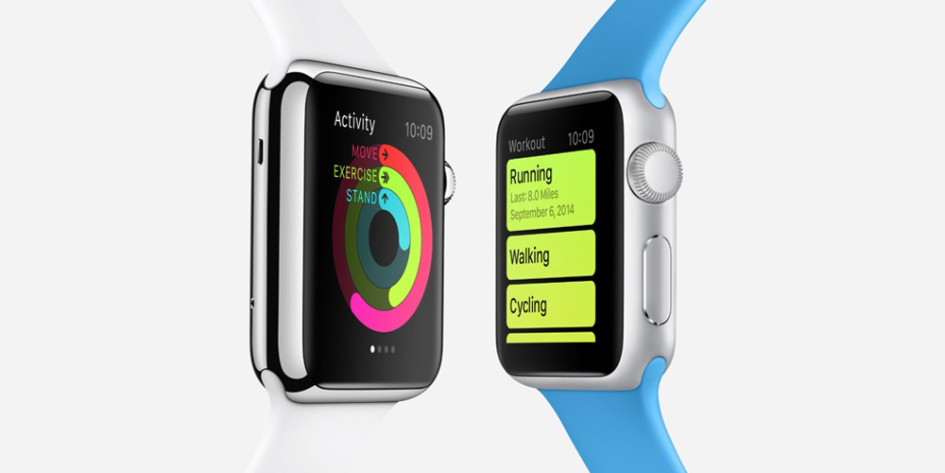 Apple unveiled its first “smartwatch” on September 9, 2014 and it will be available to the public in early 2015. It is widely reported that, in order for the Apple Watch to be a success, Apple will need to partner with health insurance carriers to use the device to monitor and collect private health data. Fitness tracking devices are already being used to gauge health insurance premiums. For example, British Petroleum has used a fitness bracelet to track the health data of its employees and their spouses in order to lower its health insurance premiums.

Whether people will use health monitoring devices such as the Apple Watch to the extent they have used iTunes or other apps remains to be seen. Beyond the ethical questions, there are a number of questions of whether this data has value and will be targeted by hackers. One thing is certain, the risks for a data breach increases with each new method for data collection and storage.