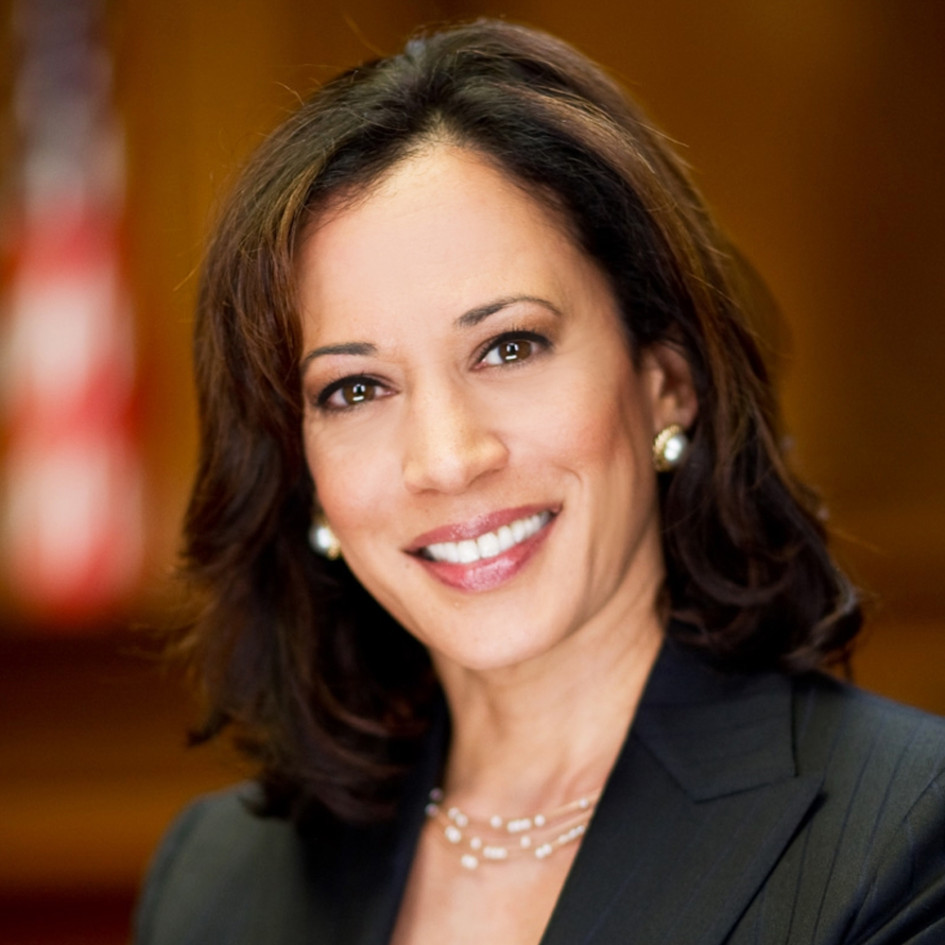 The Report also includes the following recommendations for data storage:

This Report and the Attorney General’s comments are further evidence that companies may face liability if they have a data breach while using an antiquated storage system. While the costs to protect private information may be difficult to initially justify to a company’s bottom line, we are fast approaching a time where it may be more expensive to use an old, insecure data storage system in the long run. A number of states are already considering legislation which will make new safeguards mandatory. Moreover, companies may face additional liability if a data breach occurs at a point when a company has failed to make basic upgrades to its system.