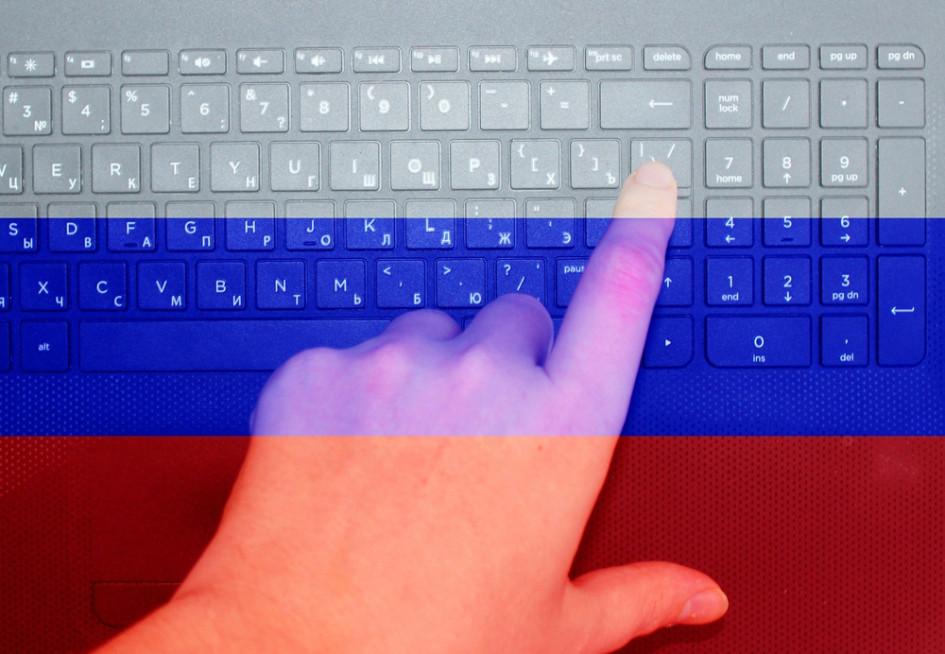 It is probably old news to our readers that the 2016 U.S. Presidential Election may have been impacted by Russian cyber attacks. However, it may not be immediately clear if these large-scale political attacks will shed any light on cyber security concerns for small and mid-sized businesses or their insurers. At first blush, it may be tempting to dismiss these attacks in the same manner as the Home Depot or Target data breaches were dismissed a few years ago. That is, “I am not Home Depot, Target or the Democratic Party, so my business has no reason to be concerned.” Though it is becoming increasing clear that you do not have to be an enemy of a foreign nation in order to fall victim to “hacktivism.”

One recent hacktivist event lost in the noise of the alleged Russian hacks was seen on December 30, 2016, when the group Anonymous reportedly attacked the website for the Bilderberg Group. The Bilderberg Group describes itself as a “forum for informal discussions, designed to foster dialogue between Europe and North America.” Around 120 to 150 “political leaders and experts from industry, finance, academia and the media are invited to take part in the meeting.” Bilderberg discussions are designed to address concerns “expressed by leading citizens on both sides of the Atlantic, that Western Europe and North America were not working together as closely as they should on issues of common interest.”

On December 30, 2016, the Bilderberg Group’s website was attacked by hackers, posting a message warning Bilderberg members to start working for humanity within the next year or face attacks on individual Group members. The message, in part, read:

“Dear Bilderberg members, from now, each one of you has 1 year (365 days) to truly work in favor of humans and not your private interests. Each Topic you discuss or work you achieve through Your uber private meetings should from now benefit world population and not X or Y group of people otherwise, we will find you and we will hack you,” according to the message.

This latest hacktivism is just one incident in a long list of events taking place in 2016. Some commentators have found:

Following 2015, when data breaches started to become much more personal, the top cybertrend in 2016 was hacktivism. Specifically, the uncovering of hidden information went into hyper-drive — with groups like Anonymous, WikiLeaks and DC Leaks shaping the news and impacting global dialogue, while undermining trust in digitally stored information.

As hacktivism begins to emerge as a “top cybertrend,” it is important to remember that hacktivism does not have to be rooted in national politics or involve foreign nations. Rather, smaller targets could fall prey to hacktivists that may include disgruntled employees, former employees or other malicious insiders. Hacktivists could also take up causes based on local politics or events and launch attacks against local governments. Therefore, as we have seen time and time again, the national cyber security news cannot be dismissed merely because a business may not be viewed as a national or international target.