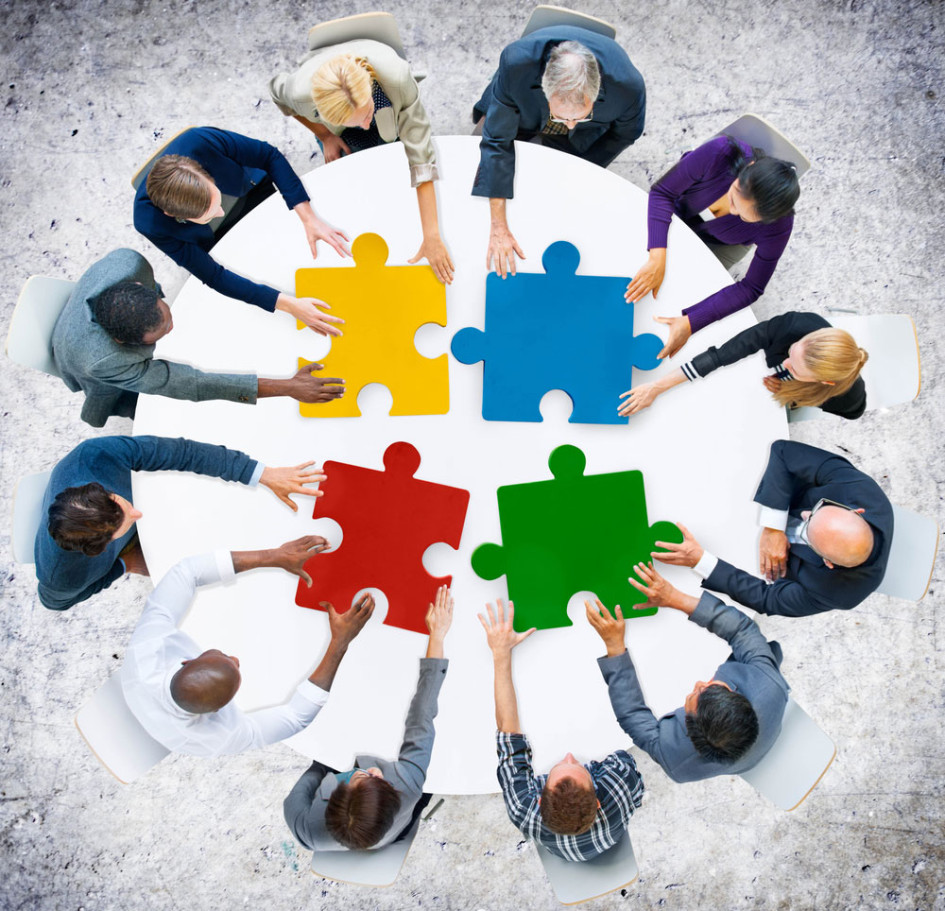 On January 5, 2016, a federal District Court granted the removal petition of Lloyd’s of London in a declaratory judgment action involving coverage under a cyber policy. The Hotel Monteleone originally filed a lawsuit on December 10, 2015 in the District Court of Orleans Parish, Louisiana, alleging it was entitled to coverage under an Ascent CyberPro Policy for damages related to a breach at the Hotel in 2014. The Petition for Damages filed in state court provides the following information concerning the cyber policy:

The Petition provides the following information concerning the cyber attacks on the Hotel and its attempt to obtain coverage for such attacks:

In addition to claims against the insurer, the Petition also contains allegations against the broker for negligent failure to procure insurance coverage. The Hotel supports these claims with allegations that the broker “advised [the Hotel] about the terms and extent of coverage afforded by the 2014 CyberPro Insurance Policy and procured a cyberinsurance policy that met [the Hotel’s] coverage needs.” The Hotel’s claims illustrate that some confusion in the cyber insurance marketplace is expected, as these products develop and the threats constantly evolve. Regardless of the outcome of this litigation, this case demonstrates the importance of insurers, brokers and policyholders coordinating to make sure everyone understands a policyholder’s particular risks and the safeguards put into place.