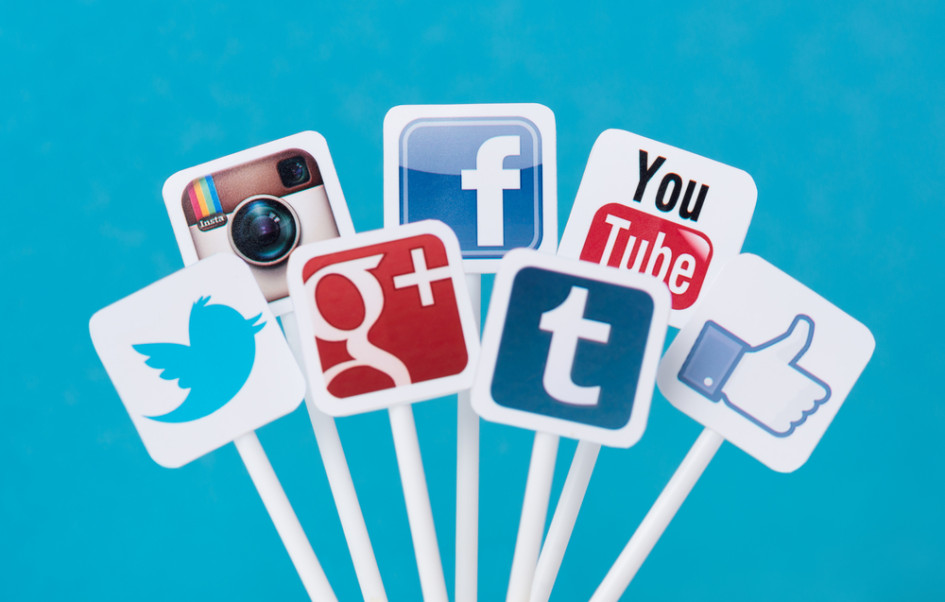 Individuals’ willingness to share detailed accounts of their lives on social media sites, such as Facebook, has created an unparalleled source of evidence for lawyers seeking discovery.   There is little question that social media evidence can be helpful in the areas of civil litigation.  For example, it can be used to discredit a litigant or contradict allegations of damages. Recently, in the high profile matter of Brown v. City of Ferguson, 15-cv-831, (E.D. Mo., E Div. Jan. 27, 2017), U.S. District Judge E. Richard Webber ordered that the family of Michael J. Brown, Jr., the unarmed black teenager killed in 2014 by police in Ferguson, must disclose all relevant Facebook posts in their wrongful death action against the city.   The court disagreed with Brown’s family members’ claims that they had a right to privacy for notes sent through Facebook Messenger.  The court likened Messenger to a “personal diary” which the court found must be disclosed if it has entries relevant to a case.  The court reasoned that the social media posts would show the family members’ relationships with Brown, which will help calculate pain, suffering and psychological damages, as well as provide evidence that could be used by the City and other Defendants to impeach or show bias.  In addressing concerns as to overbreadth and relevance, the court noted that the disclosure was limited in time and the entry of a protective order would safeguard any remaining privacy concerns.

In cases where the production of social media information is challenged, most courts note that discovery of such information is governed by the same legal principles that guide more traditional forms of discovery.   As one New York Superior Court opinion recognized, “fishing expeditions” of social media accounts are just as objectionable as their “analog  antecedents.”   Winchell v. Lopiccolo, 954 N.Y.S.2d 421 (2012).  Relevance is still a perquisite before broad social media discovery is allowed.  Once relevance is established, however, the  traditional rules of civil procedure generally apply.

Despite the fact that social media users may try to self-regulate their privacy settings to restrict public disclosure, in the litigation context, these posts may be deemed relevant and discoverable regardless of the users’ privacy intentions.  Further, when seeking social media discovery, attorneys should also think twice about “friending” a represented adverse policy. Such activity likely violates  the Rules of Professional Conduct which addresses communications with represented parties.  As it pertains to their own clients, attorneys must also be aware of issues related to the preservation of social media evidence.   Once involved in a lawsuit, a litigant cannot delete relevant social media evidence at issue in the litigation.