One-Size Does Not Fit All: Court Finds Not Every Crime Involving A Computer Is A Cyber Crime 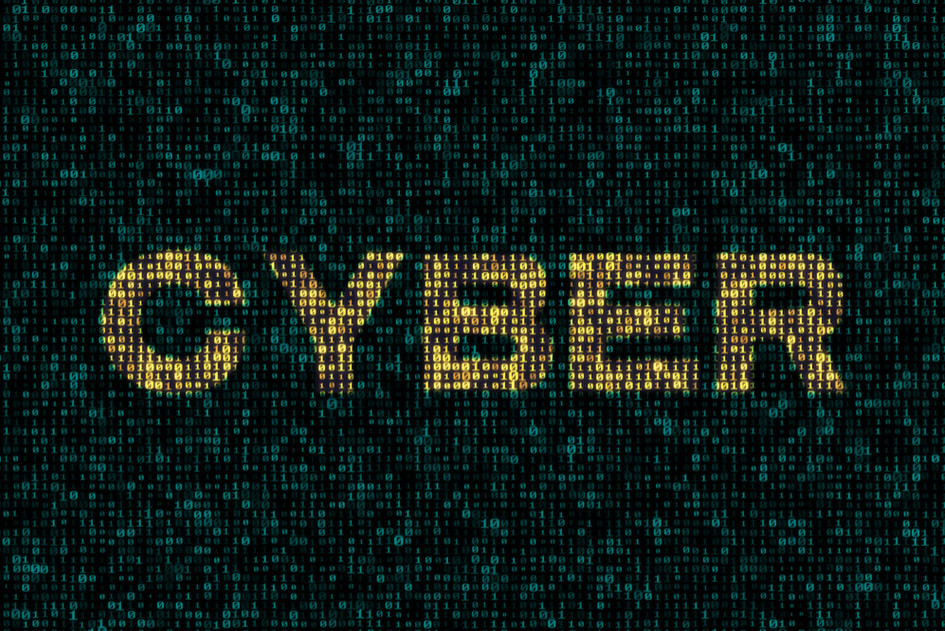 In American Health Inc. v. Dr. Sergio Chevere, 2017 WL 6561156 (Dec. 22, 2017), the District Court for Puerto Rico examined the term “cyber” while determining the litigants’ cross-motions for summary judgment.  The dispute arose when the Defendant, Dr. Sergio Chevere, an employee of the Plaintiff, American Health Inc., forwarded fifty-four emails from his work email account, which was stored on the Plaintiff’s servers, to his personal email account.  Importantly, the District Court noted “Defendant did not cause damage to or erase data from plaintiffs’ computer systems.” Rather,  Plaintiff claims it was damaged because the emails contained confidential and proprietary information which violated state and federal law.  Plaintiffs further claim they spent more than $170,000 in litigation costs related to this incident.  Both parties moved for summary judgment thus prompting the District Court to decide if Plaintiff had a viable cause of action under federal or state laws.

In the section of the District Court’s opinion entitled “The Mise-En-Scène: An Overview of Malicious Cyber Acts and Plaintiffs’ Claims” the District Court first considered “some introductory notes on malicious cyber acts” that include:

Cyber technologies are a minefield of technical nuances. Naturally, the legal landscape that affects cyberspace can be seemingly riddled with gray areas and be difficult to navigate. Before jumping into the proverbial Minotaur’s maze, the court will, for clarity’s sake, consider some introductory notes on malicious cyber acts.

It is well-settled that malicious cyber acts can lead to civil liability and criminal prosecution. Indeed, criminal enterprises, malign actors, and those seeking to gain unfair advantages in their ventures increasingly turn to cyberspace to carry out or facilitate malicious acts.

Based on this analysis, the District Court views malicious cyber acts as being separated into the following three distinct categories:

Put plainly, malicious cyber acts consist of the use of computer driven technologies to commit malicious acts. They can be parceled into three distinct categories:

(1) acts in which a computer is the target of the malicious activity,

(2) acts in which a computer is used as a tool that is essential for the malicious activity, and

(3) acts in which the use of a computer is incidental to the malicious activity.

These distinctions are important when applying the law to malicious cyber acts. The court will discuss the first and second categories in more detail, insofar as the latter is immaterial to the issue at hand.

Acts in the first category, in which a computer is the target, can ordinarily only exist in cyberspace (e.g. hacking and distributed denial of service attacks). They are an entirely “new” breed of malicious activity. Traditional statutes are often ill-fitted or otherwise insufficient to carry civil claims and criminal prosecutions addressing malicious cyber acts of this sort. Thus, to properly make malicious cyber acts that fall into the first category actionable, specialized statutes that specifically target conduct in cyberspace are necessary.

And, the District Court provided the following concerning the “second category:”

On the other hand, acts in the second category, in which a computer is an essential tool, are mostly age-old malicious acts (e.g. fraud and theft) being committed in new ways. They are, in that sense, “old wine in new bottles.” Take, for example, a fraud committed in cyberspace and one committed in the physical world: both are fraud, but only the former is a malicious cyber act. They are different in that a computer was used as an essential tool in one but not in the other. A malicious cyber act falling into the second category can be properly addressed through a traditional statute, though specialized legislation could nonetheless streamline litigation or prescribe particular remedies. That is to say, while Congress could very well choose to enact legislation that specifically targets, say, instances of fraud committed through the use of a computer, traditional statutes addressing fraud could be perfectly adequate to carry the day.

After creating the framework for its decision, the American Health Court found Plaintiff’s allegations that Defendant engaged in the illegal misappropriation of confidential information was conduct falling within the second category of malicious cyber acts (acts in which a computer is essential for the alleged criminal action).  Using this methodology, the District Court found Plaintiff had no recourse under its alleged federal question claims (the Computer Fraud and Abuse Act (CFAA), the Wiretap Act, and the Stored Electronic Communications Act (SECA)). In particular, the District Court held “[t]hese three statutes are not catch-all nets for malicious cyber acts…[and] they target specific forms of conduct in cyberspace, under specific circumstances.” (“Hence, traditional laws may be more suitable conduits for plaintiffs legal action, rather than statutes that specifically target malicious cyber acts.”)  Consequently, the District Court found any relief due to the Plaintiff would be limited to traditional state laws.

While the District Court held Plaintiff may arguably be entitled to relief under state law, the Court did not have to analyze the state claims when the federal claims were dismissed.  Specifically, the District Court found it could not exercise supplement jurisdiction over Plaintiff’s state law claims (breach of contract, breach of duty of loyalty, breach of implied contractual and legal duty, and conversion under Puerto Rico’s Civil Code) when the federal claims were dismissed.  Consequently, Defendant’s motion for summary judgment was granted.

The American Health decision demonstrates the difficulty in using the term “cyber” for any activity that happens to involve a computer.  Here, the Defendant’s use of a computer was incidental to his alleged wrongful conduct.  That is, the Defendant could have printed out the confidential information found in the emails stored on the Plaintiff’s server and misappropriated the information with the hardcopies of the documents rather than transferring the information to his personal account through his computer.  Further, the District Court may have arrived at a different decision if Defendant actually destroyed the information stored on Plaintiff’s server.

Under the reasoning in the American Health decision, we may start to see the evolution of the term “cyber” be limited to incidents where “a computer is the target of the malicious activity.”  These activities, which may include hacking as an example, are what the District Court refers to as an “entirely ‘new’ breed of malicious activity.”  If the District Court’s analysis gains traction we may see legislation that would directly address this new breed of malicious activity rather than seeing various privacy claims being crammed into traditional laws.  Further, we may also see the evolution of cyber policies to be geared to providing coverage for this first category while possibly not providing coverage for the other two categories found in the American Health Court’s distinction of the use of the term “cyber.”