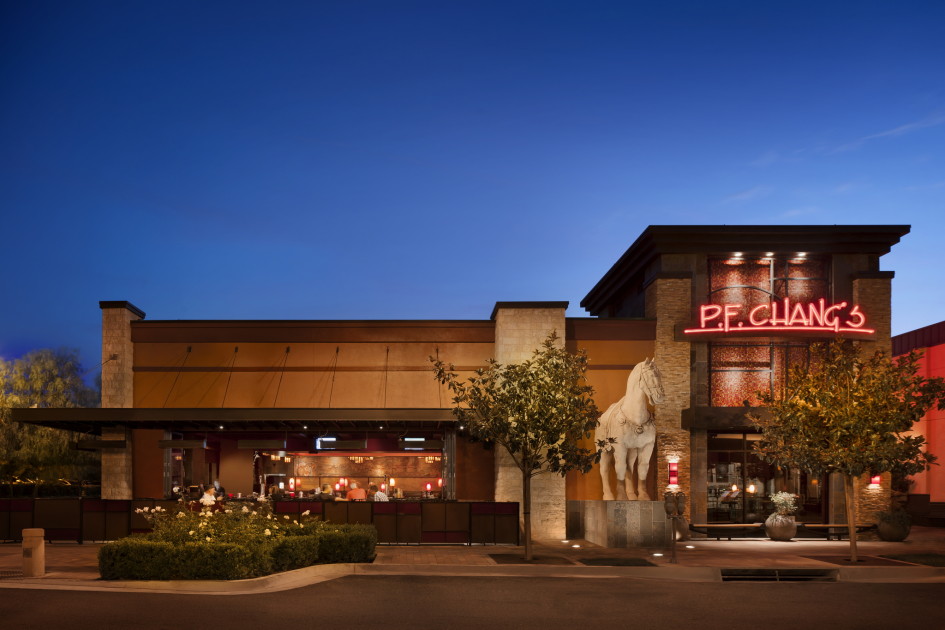 The threshold question in data breach lawsuits has been whether a litigant has “standing” to bring a cause of action against the party that allegedly caused a breach. This hurdle for litigants rises out of Article III of the Constitution that limits the jurisdiction of federal courts to “Cases” and “Controversies” “which are appropriately resolved through the judicial process.” Simply, litigants have not been able to move their cases forward unless they can show a concrete injury and demonstrate that future injuries are more than merely speculative.  Nevertheless, while a number of data breach cases have been lost at the initial pleadings states, some plaintiffs have been able to persuade courts that they suffered concrete injuries and could show the source of their alleged damages to survive a motion to dismiss.   As this body of law has developed over the years, one case in particular, Lewert v. P.F. Chang’s China Bistro, Inc., 14-3700 (7th Cir. 2014), in the Seventh Circuit, has provided hope for data breach plaintiffs.  Recent developments in this case should provide more hope for plaintiffs.

On April 26, 2017 the District Court filed a minute order which merely stated the “motion to dismiss is denied for the reasons stated in open court.” The District Court further granted plaintiffs’ motion to compel P.F. Chang’s to participate in a Rule 26(f) conference and begin discovery.

While it took a while to get here, we are finally at the point in this case where we will see if plaintiffs can gather sufficient evidence to support their claims. Data breach plaintiffs have struggled to survive the pleadings stage as many courts found their damages were too speculative to survive a motion to dismiss.  It will be important to watch this case get through the discovery phases and move toward trial in order to get the full picture regarding liability for cyber security. Further, the P.F. Chang’s litigation is even more important since the Neiman Marcus case recently settled before we could see how that litigation unfolds through discovery and further motion practice.