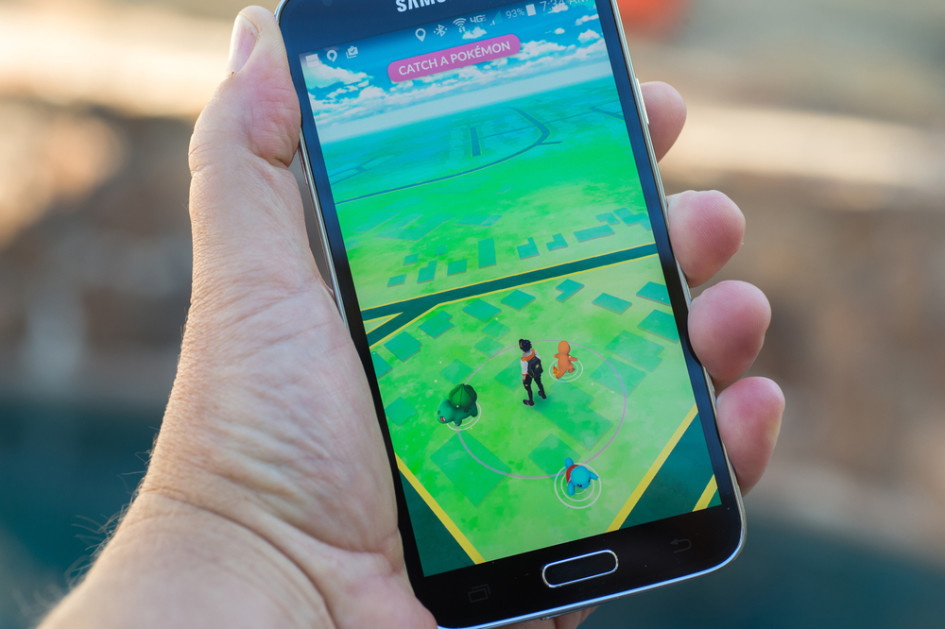 At the height of the Internet of Things, a new technology craze has thrown the insurance industry for another loop as “augmented reality” takes hold. On July 6, 2016, Pokémon Go, an interactive app-based game, is on pace to have more downloads than Twitter has users. This recent Pokémon Go phenomenon has been described as follows:

In simple terms, Pokémon Go uses your phone’s GPS and clock to detect where and when you are in the game and make Pokémon “appear” around you (on your phone screen) so you can go and catch them. As you move around, different and more types of Pokémon will appear depending on where you are and what time it is. The idea is to encourage you to travel around the real world to catch Pokémon in the game.

Insureds have only been able to download Pokémon Go for less than a week and this technology has already made an impact that should get the insurance industries’ attention. This technology, which has caught many people completely off guard, has already shown the potential to cause damage to private property, cause bodily injury and provide hackers access to insureds’ devices. Therefore, even if Pokémon Go does not have a significant impact to the insurance industry, this app is a good indicator of the technology advances to come.