Put Away The Champagne: Smaller Banks Try to Block the Target/MasterCard Settlement 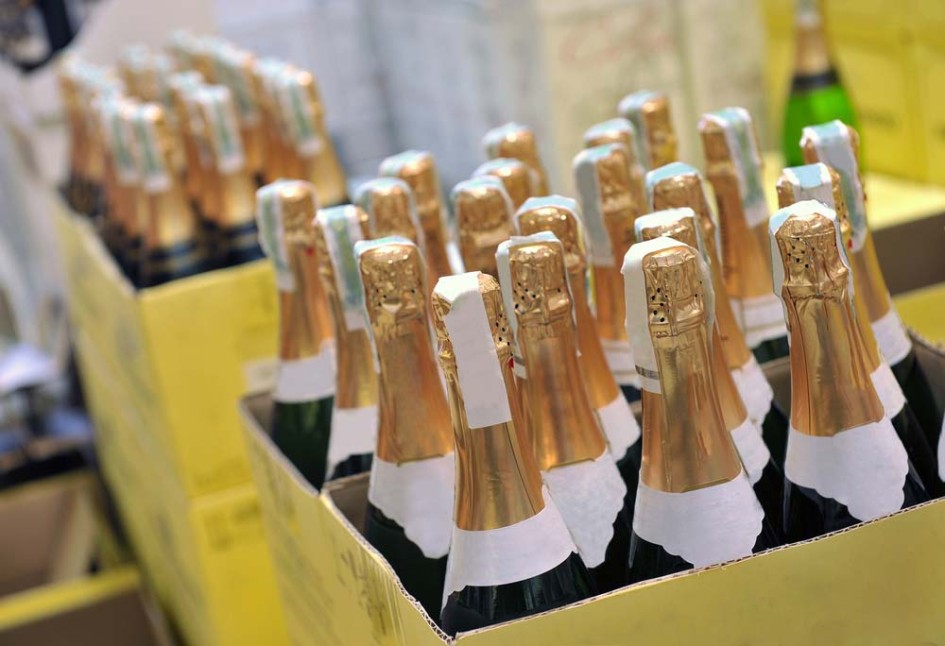 Lawyers for a portion of the Financial Institution Plaintiffs in the Target class action litigation (including smaller financial institutions Umpqua Bank, Mutual Bank, Village Bank, CSE Federal Credit Union and First Federal Savings of Lorain) filed a motion for preliminary injunction to block Target’s proposed $19 million settlement with MasterCard based on claims that it would undercut their positions in the Target litigation.

Referring to the proposed settlement as a “sweetheart deal,” the lawyers for the smaller institutions argued “[t]he agreement between Target and MasterCard is nothing more than an attempt by Target to avoid fully reimbursing financial institutions for losses they suffered due to one of the largest data breaches in U.S. history.” In their memorandum filed in support of their motion, the smaller institutions claim Target is attempting to use the MasterCard settlement to completely release all of the Financial Institution Plaintiffs’ claims through a measure that was originally intended to protect card issuers against data breaches.

Specifically, the smaller institutions claim MasterCard’s Account Data Compliance (ADC) program is being used to force them into a settlement that does not make them whole. The ADC program is the process used by MasterCard and issuing banks to determine liability and payment of damages related to a data breach. Specifically, through the program, “MasterCard allows financial institutions to recover certain, limited portions of their losses from data breaches if numerous criteria are met.” The smaller institutions contend that the ADC program is not intended to fully reimburse but rather involves MasterCard unilaterally determining whether any recovery is necessary after it investigates a breach. The card issuers can engage this process without releasing their claims against a merchant or other entity responsible for a breach.

Moreover, the smaller institutions claim that Target and MasterCard failed to disclose “that they were negotiating a settlement that would completely eliminate class action liability against Target…” The smaller institutions assert they would have made it a priority to participate in the settlement negotiations if they knew this was the case. These institutions also argue that the settlement requires the litigation proceed only in New York state court or the District Court for the Southern District of New York, stripping the court of its jurisdiction.

On April 24, 2015, Target filed its Opposition to the Motion for Preliminary Injunction arguing that card issuers may choose to participate in the settlement and receive 71.4% of the “maximum amount recoverable on the claim MasterCard made against Target on the their behalf, and in return they will release Target from any and all claims they have against Target relative to the Target Intrusion, including those claims being asserted on their behalf in this litigation.” Target also states that card issuers that decide not to participate will receive nothing in the settlement, “but all of their existing recovery rights in regard to the Target Intrusion, including their rights under the ADC program and the claims being asserted on their behalf in this litigation, will be fully preserved notwithstanding the settlement.”

The court has scheduled a hearing on this motion for April 27, 2015.