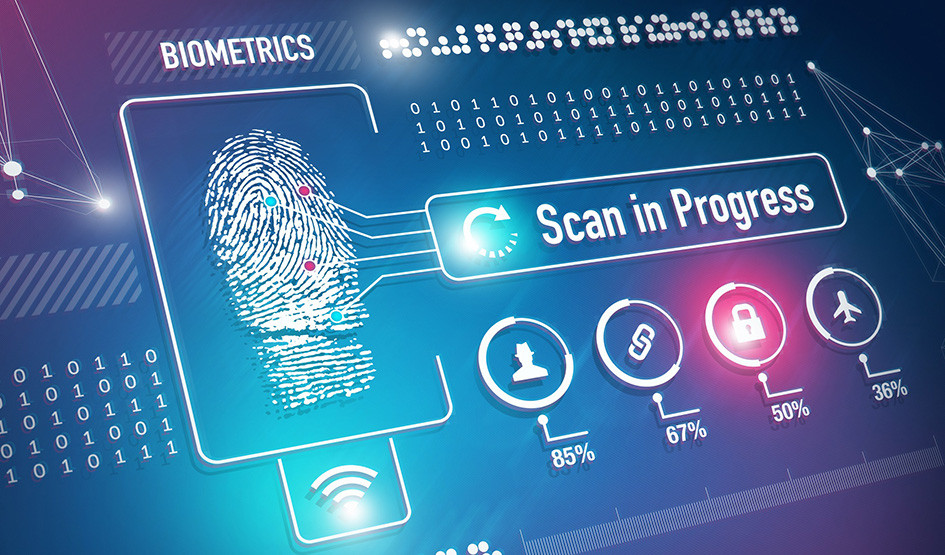 The law related to Illinois Biometric Information Protection Act (“BIPA”) came to a halt over the last year or so while the Illinois Supreme Court analyzed what constitutes an injury under the Act. As expected, courts have started to once again visit the various legal issues related to biometric data now that the Rosenbach decision has been issued. Now that BIPA cases are moving through the courts again, one major issue will be what is the proper venue for these cases as many BIPA claims intertwine state and federal laws.

The Seventh Circuit recently undertook an analysis of the Illinois Biometric Information Protection Act (“BIPA”) by consolidating two cases involving claims by employees of two separate airlines. In Miller v. Southwest Airlines Co./Johnson v. United Airlines, Inc., 2019 WL 2462664 (June 13, 2019), the Seventh Circuit analyzed a number of procedural and statutory requirements involved in filing a BIPA claim. At first blush, the question presented by the Seventh Circuit appears to be narrow:  “whether persons who contend that air carriers have violated state law by using biometric identification in the workplace must present these contentions to an adjustment board under the Railway Labor Act (RLA), 45 U.S.C. §§ 151–88, which applies to air carriers as well as railroads. 45 U.S.C. § 181?”  However, while the analysis of these cases may be driven by the RLA–an act that applies only to unions–the Seventh Circuit decision provides insight on many procedural aspects related to alleged biometric violations.

The facts giving rise to the two lawsuits were similar to Southwest Airlines and United Airlines maintained timekeeping systems that requiring workers to clock in and out with their fingerprints. The class action plaintiffs in both cases claimed the airlines implemented biometric systems without proper consent, failed to publish protocols related to use of the systems and improperly disclosed their information when the airlines used a third-party vendor to oversee the system.

District Judge Marvin E. Aspen in the District Court for the Northern District of Illinois held the class action plaintiffs had standing under Article III but still dismissed the suit against Southwest Airlines for improper venue. Specifically, Judge Aspen found the matter should be litigated before an adjustment board under the Railway Act rather than in state or federal court in order to give the class action plaintiff’s union the opportunity to address the alleged BIPA violations.

The litigation against United Airlines originated in state court but was removed by United Airlines to federal court based on United Airlines’ claim that there was a federal-question presented by the Railway Labor Act and the Class Action Fairness Act.  District Judge Virginia Kendall reached the same conclusion as Judge Aspen in the Southwest Airlines case but dismissed the United Airlines Case based on a finding that the complaint failed to present an actionable case or controversy.

After consolidating these cases and reviewing the issues, the Seventh Circuit held the airline employees had standing to sue and, while United’s motion to remove was granted based on federal question jurisdiction, the cases should be litigated before an adjustment board governed by the Railway Labor Act.

In short, the Seventh Circuit found the involvement of unions required the analysis of whether the plaintiffs have standing to be slightly different from most data breach or privacy cases:

The prospect of a material change in workers’ terms and conditions of employment gives these suits a concrete dimension that Spokeo, Groshek, and Casillas lacked. Either the discontinuation of the practice, or the need for the air carriers to agree to higher wages to induce unions to consent, presents more than a bare procedural dispute. See Robertson v. Allied Solutions, LLC, 902 F.3d 690, 697 (7th Cir. 2018). (“Article III’s strictures are met not only when a plaintiff complains of being deprived of some benefit, but also when a plaintiff complains that she was deprived of a chance to obtain a benefit.”)

With the Seventh Circuit’s reference to Spokeo and similar cases we can expect defendants to argue that the Seventh Circuit was not convinced that BIPA claimants can survive motions to dismiss without injuries that are “particular and concrete.”

On the other hand, we can expect plaintiffs to argue the Spokeo analysis has no relevance because lack of proper consent is a violation under BIPA and, therefore, employees and customer are “aggrieved” within the meaning of the Act. Many of the BIPA cases have not progressed far enough through the courts to allow a full analysis of whether class action plaintiffs need to show independent injury beyond improper notification.

BIPA “provides that a worker or an authorized agent may receive necessary notices and consent to the collection of biometric information.” 740 ILCS 14/15(b). Based on this statutory language, the Seventh Circuit states “We reject plaintiffs’ contention that a union is not a ‘legally authorized representative’ for this purpose. Neither the statutory text nor any decision by a state court suggests that Illinois wants to exclude a collective-bargaining representative from the category of authorized agents.

The Seventh Circuit did not have to address whether these matters could be removed from state court to federal court. That is, the Seventh Circuit could have left its analysis at an adjustment board operating under the Railway Act should address the BIPA claims. The Court still addresses this question and allows for the inference that removal is appropriate in BIPA cases based on diversity of citizenship:

Given our conclusion that the federal-question jurisdiction supports removal, we need not remand for the district court to explore the question whether on the date the case was removed, one class member was a citizen of Wisconsin or Indiana, or conceivably some third state other than Illinois or Delaware—say, a citizen of California temporarily detailed to work at O’Hare.

While the Seventh Circuit did not have to address this question, the Court acknowledged the fact that many BIPA cases filed in state court may be removed to federal court because there are likely going to be employees that reside outside of Illinois. Therefore, removal may be an option in the vast majority of BIPA class actions when Illinois corporations have a large number of employees. Further, this question will become even more important as BIPA claims brought by customers become more routine.

Outside the procedural aspects of BIPA ligation, the full impact of the use of equipment to collect and store biometric data will be unclear until courts provide guidance on these issues.  Further, the bounds of biometric laws will be tested as this equipment begins to be increasingly used on the general public outside the context of employees. For example, just last week, there were a number of reports about the use of biometric equipment on air travelers:

TSA is testing a biometrics system, including at the busy Atlanta airport, that uses Customs and Border Protection databases to verify customers’ identities when they check in, pass through security and board their flights.The ultimate goal: Eliminate the need to carry a boarding pass, passport or other identification — with cameras and computers verifying travelers’ identities.

It will be interesting to see how biometric equipment will be received by air travelers.  Of course, air travel customers are different from employees as they can simply switch to a competitor that does not use biometric gathering equipment to register their opposition to the collection and use of their information. Therefore, if there is a true backlash against this equipment, we may see companies abandon the use of this equipment for customers.