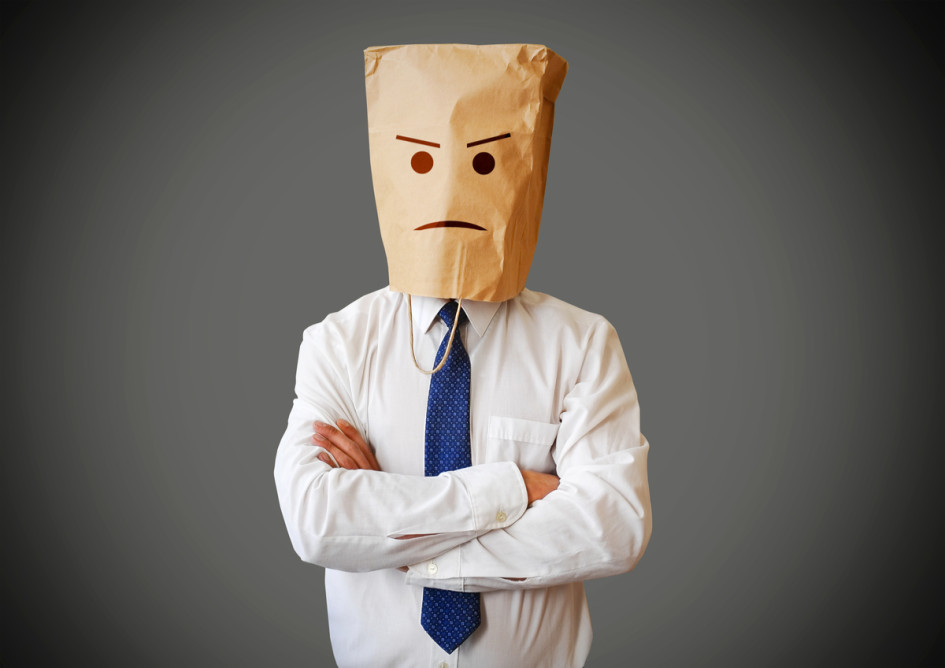 A recent lawsuit filed by Tesla, Inc. provides a reminder of the potential threat caused by employees and other insiders to data collectors’ security. While there is a balance between proper security and creating a pleasant work environment for employees, data collectors should take a closer look at employees’ opportunities to steal information and employees’ motive to steal information.

On June 20, 2018, Tesla, Inc. filed suit in the United States District Court for Nevada alleging one of its former employees, Martin Tripp (“Tripp”) unlawfully hacked the company’s confidential and trade secret information to third parties.  Tesla did not waste any time filing suit as it alleges it began its investigation of this matter on June 14, 2018. Even after filing suit, Tesla still alleges that it has only begun to understand the full scope of Tripp’s illegal activity. Tesla claims Tripp admitted to writing software that hacked Tesla’s manufacturing operating system and transferring several gigabytes of Tesla data to outside entities. Tesla also alleges Tripp wrote computer code to periodically export Tesla’s data off its network and into the hands of third parties.

In additional to hacking Tesla’s data, Tesla claims Tripp made false claims to the media about the information he stole. In particular, Tesla asserts Tripp’s claims that punctured battery cells had been used in certain Model 3 vehicles were untrue. Tripp is also accused of spreading rumors that Tesla delayed bringing new manufacturing equipment online.

Despite providing limited background, the Complaint paints Tripp as a disgruntled employee while at Tesla. After being hired Tripp in October 2017 as a process technician, Tripp complained that he deserved a more senior role at Tesla. Further, within a few months of being hired, Tesla had identified Tripp as having problems with job performance and at times being disruptive and combative with his colleagues. Tripp was angry when he received word that he was transferred to a new role.

By mid-June, Tripp is confronted with evidence that he is the source of a hack at Tesla and admits to writing software that transferred Tesla’s data to entities outside Tesla. Tesla refers to its investigation as being still in the early stages.

In addition to causes of action for federal and state unfair trade practices violations and breach of contract, Tesla’s Complaint also contains a claim for breach of fiduciary duty of loyalty.  In this claim, Tesla claims Tripp as a “trusted employee,” had a duty to act in Tesla’s best interests. Tesla also claims Tripp’s actions violate Nevada’s Computer Crimes Law which prohibited all unauthorized access to Tesla’s “computers, computer systems, and/or computer networks.”

The allegations against Tripp provide the latest example of cyber security and privacy violations have a substantial employment law component. As this action was being filed, Elon Musk, Tesla’s Chief Executive sent an email to employees states that an unnamed Tesla had engaged in “extensive and damaging sabotage” to Tesla. Musk further stated “[t]he full extent of his actions are not yet clear, but what he has admitted to so far is pretty bad.”  And, moving past Tripp’s conduct, Musk continued in his email that there “may be considerably more to this situation than meets the eye,” since “there are a long list of organizations that want Tesla to die.” Musk included “oil & gas companies” and “Wall Street short sellers” as being included on this list.

Data collectors may want to look at this problem by analyzing the employee’s opportunity to hack and motive to hack. First, employers must decrease the opportunity to hack by limiting unnecessary access an employee has to data. Employers should not retain any data that is unnecessary to run their business. The risk of a hack increases with the amount of data stored. Here, there was a need for balance since it appears Tripp needed access to sensitive data in order to do his job. Employee training is another way to make sure the employee understands that while there may be an opportunity to access data, the employer is willing to entrust the employee with sensitive data.

Additionally, after limiting the opportunity to steal data, employers should monitor whether employees have motive to steal data. As seen in this case with Tesla, Tripp appeared “disruptive” and “combative” and gave the general impression of being angry that he was overlooked for a promotion. These are red flags.  Further, as seen in Musk’s recent comments, Tesla has a genuine fear of being hacked by competitors and other entities that want to slow the development of the electric car. Given these concerns, employees must understand the need for safeguards that are in place to protect data.  This is also where well-trained human resources professionals can be just as useful to an organization as well-trained tech professionals.

Regardless of whether this hack was the result of an employee simply being disgruntled or whether it is related to a conspiracy by corporations “that want Tesla to die,” this case makes it clear the cyber security has moved beyond merely having proper technological safeguards in place. Employees and other insiders present a completely different threat than a remote hacker trying to gain access from the outside.