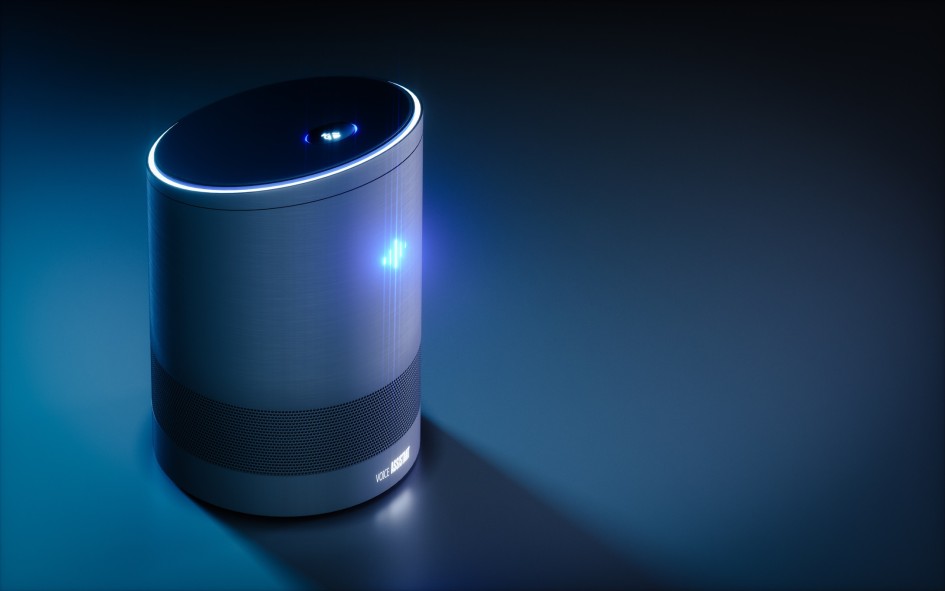 Now that the January 1, 2020 compliance deadline for the California Consumer Privacy Act (“CCPA”) has passed and the dust has settled, it may be worth taking a look at how a few other changes in California may impact privacy law. More specifically, in the chaos caused by CCPA compliance, several privacy experts have overlooked California’s steps to regulate the Internet of Things (“IoT”).

THE INTERNET OF THINGS GETS MORE DANGEROUS

While we were all focused on the impeding CCPA deadline, we can be forgiven for missing a recent incident where a Ring security camera was hacked to harass a child in her bedroom. On December 12, 2019, the Washington Post reported on 8-year-old Alyssa LeMay who went to her bedroom when she heard music. Once inside her bedroom, the music stopped and a man’s voice said: “Hello there.” The hacked Ring camera allowed the stranger to view Alyssa’s room and speak directly to her. The man also told Alyssa that he was Santa Claus. The remarkable exchange between Alyssa and the stranger allowed the man to use a racial slur with the child and prompt her to misbehave. The video on the Washington Post website has to be watched to be believed and to fully understand the significant danger created by the “Internet of Things” devices. Further, while this incident did not cause long-term damage, it is easy to see the dangers created by these devices in our homes.

This incident with the Ring camera makes parents long for simpler times, such as in December of 2015, when they only needed to worry about pictures and data saved on children’s toys that were breached by a toymaker.

LEGISLATION ADDRESSES THE DANGERS RELATED TO THE INTERNET OF THINGS

While the CCPA deadline was important, California lawmakers imposed another deadline on January 1, 2020, that requires a manufacturer of a connected device, such as the Ring camera, to take steps that would make IoT devices collect and safely store data. Specifically, the “Security of Connected Devices” law may provide a model for other state and federal laws as IoT devices become more ingrained in our lives. And, while the law may contain several significant holes and only applies to manufacturers, it provides a decent first step in regulating this new technology with the following:

THE INTERNET OF THINGS IS WITH US FOR GOOD

At present, the dangers presented by interconnected devices must be addressed by manufacturers of the products and law enforcement such as the California Attorney General.  California’s Security of Connected Devices law does not create a private cause of action. That being said, this technology, and the laws that control the use of this technology, are quickly evolving.  In the matter of a few years, we have gone from speculating how these devices could cause harm to see children harassed in their own bedrooms. The Economist recently reported: “One forecast is that by 2035 the world will have a trillion connected computers, built into everything from food packaging to bridges and clothes.” (The January 10, 2020 edition of the Wall Street Journal also addresses these issues in great detail.) Based on this significant increase in interconnected devices in both residential and industrial settings, the Economist article concludes: “As a result, a series of unresolved arguments about ownership, data, surveillance, competition and security will spill over from the virtual world into the real one.”  Therefore, as these dangers become clear and we see the potential for property damage or bodily injury, we can expect to see state and federal governments step up the regulation of the Internet of Things.