The Neiman Marcus Case is Back and is Causing “Class Warfare” 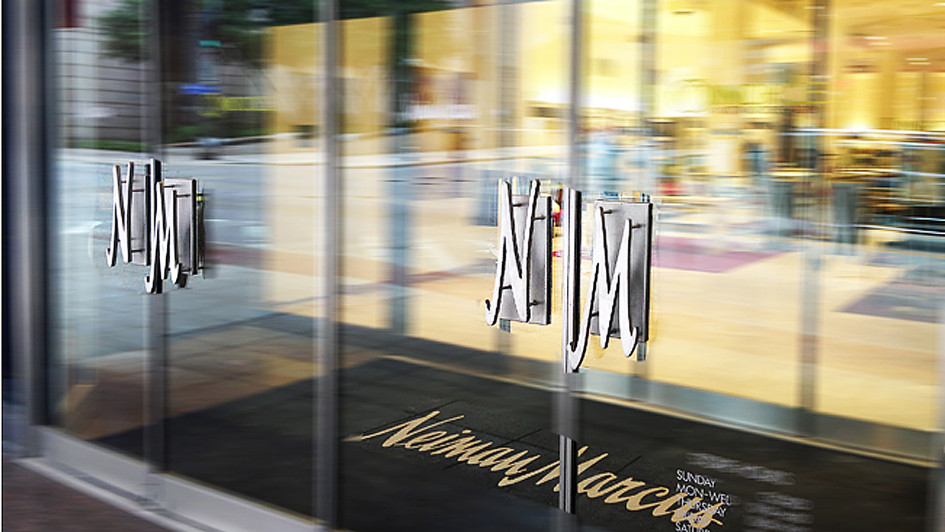 The litigation resulting from the Neiman Marcus breach in 2013 continues to create interesting law and precedent.  The history on this matter is significant since Neiman’s breach exposed customers’ credit card numbers. This litigation has already created significant law on the issue of what data breach plaintiffs need to show to establish standing in federal cases. This litigation resurfaced on September 17, 2018 when the class action plaintiffs filed their motion to approve the award for attorney’s fees and other costs. Objectors, who were class members, challenged the plaintiffs’ motion through their own motions to decertify the class. The Court’s decision sheds new light on the requirements to certify a class of plaintiffs in data breach cases.

In reviewing the motions to decertify the class, the District Court for the Northern District of Illinois held a class cannot be certified if the class members have “impermissible intra-class conflicts. ”It is well settled that “[a] single class cannot be fairly or adequately represented by the named plaintiffs and class counsel if members of the class have antagonistic or conflicting claims.” In short, this decision provides one of the best examples of how courts may address the varying interests of plaintiffs in data breach class action lawsuits.

To approach the question of whether the plaintiffs in Neiman had divergent interests, the Court first addressed the fact that the class action plaintiffs had varying degrees of involvement in the Neiman data breach.  Specifically, the Court divided the class members into the following three groups based on where they fell in the “malware period” (the period within which the malware was operating):

After breaking the class plaintiffs into groups, the Court found the first two groups presented the fewest problems for class certification, or in other words, they had similar sufficiently similar interests to be members of the same class.  Even though the Court found the first two groups had similar interests, the Court still found a slight “disparity of interests” between these first two classes to the extent the first group, who had their information taken, was at odds with the second group, who both had information taken in the breach while the malware was active.  The Court further noted that this disparity in interests made the parties’ settlement “suspect” when there was a requirement for class members to opt in before knowing if their information was at risk.  The aspect of the settlement does not sit well with the Court since it may force some class members to take unnecessary efforts when they cannot be certain that their information was compromised.  Given these issues, the Court reluctantly found the parties’ settlement involving the first two groups to be supported by law when “the class representatives and class counsel had equal incentive to represent the interests of all class members who made a purchase within the malware period.”

While the first two groups may have made the settlement in Neiman suspect, the Court found including the third group, made of individuals that made purchases outside the malware period, destroyed the class certification. These individuals knew from the outset of litigation that the malware was not active at the time of their purchases and, therefore, they had divergent interests from the first two classes when they had “no chance of monetary recovery.”

Based on these divergent interests between class members, the court decertified the class in the Neiman litigation and the motions to approve the settlement were denied.

Please reach out to Todd M. Rowe for a copy of the Memorandum Opinion And Order issued on September 17, 2018.