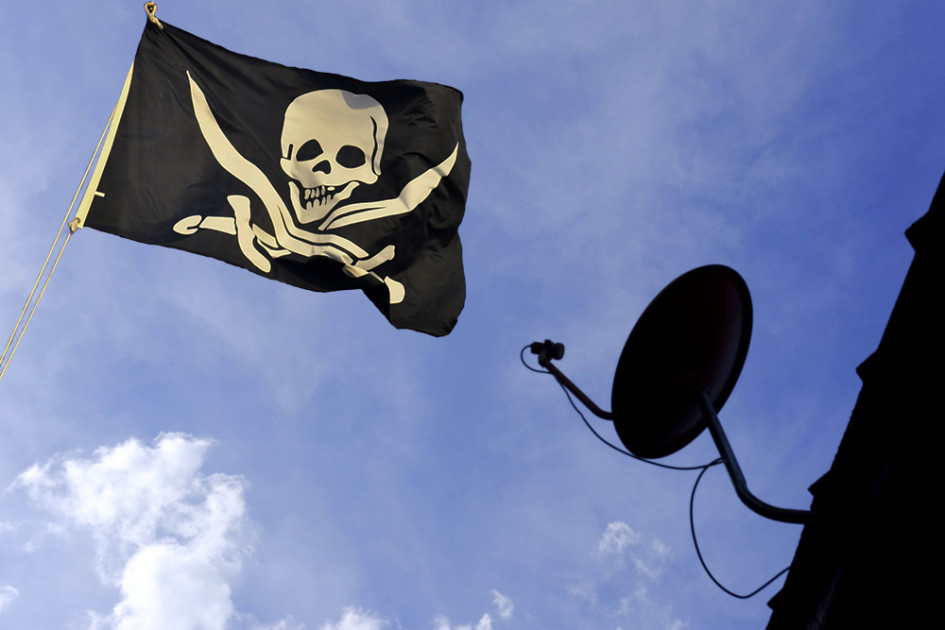 In Ellicott City Cable LLC v. AXIS Ins. Co., the U.S. District Court for the District of Maryland held the term “data” did not include cable television programming that was accessed without DirecTV’s authorization. The definition of “data” became the central question in this declaratory judgment action initiated by Ellicott City Cable LLC (Ellicott) to establish coverage under its multimedia liability policy issued by AXIS Ins. Co. (AXIS).

Ellicott sought coverage under its media policy when it was sued by DirecTV, LLC (DirecTV). Ellicott was formed to provide cable, internet and telephone service to two residential communities in Maryland. Ellicott entered into contracts with DirecTV agents for programming and equipment. At some point, DirecTV filed suit based on allegations that Ellicott “fraudulently obtain[ed], and assist[ed] others in obtaining DIRECTV’s satellite television programming and distribut[ed] that programming over unauthorized cable television systems.”

After receiving notice of the DirecTV lawsuit, AXIS denied coverage on the grounds that the litigation resulted from Ellicott’s allegedly intentional unauthorized access to DirecTV’s programming. After the DirecTV lawsuit was settled, AXIS continued to deny coverage on the basis that Ellicott’s “unauthorized use of data precludes a duty to defend and is within the exclusion of the liability policies issued.”

In particular, AXIS denied coverage under an exclusion for claims “for or arising out of any actual or alleged…unauthorized access to, unauthorized use of, or unauthorized alteration of any computer or system, hardware, software, program, network, data, database, communication network or service, including the introduction of malicious code or virus by any person….” Ellicott argued this exclusion was inapplicable because DirecTV’s cable television programming was not “data.”

In finding the exclusion did not apply because Ellicott did not use DirecTV’s “data,” the District Court interpreted “data” using the definition found in the dictionary and analyzing the way the term was used in the underlying litigation:

In this case, the term “data” is ambiguous within the meaning of the unauthorized access exclusions. As a preliminary matter, DirecTV did not use “data” to describe the television programming that it alleged ECC and Dr. Taylor accessed without authorization. Moreover, the Policies do not define “data.” This term, however, is broadly defined by the Merriam-Webster Dictionary as “facts or information used usually to calculate, analyze, or plan something” or “information that is produced or stored by a computer.” Data, Merriam-Webster Dictionary, (last visited Jul. 14, 2016). Given the breadth of this definition, the principles of ejusdem generis and noscitur a sociis counsel consideration of “the accompanying words so that…general and specific words, capable of analogous meaning, when associated together, take color from each other[.]” LeRoy v. Kirk, 277 A.2d 611, 614 (Md. 1971) (citing Black’s Law Dictionary (4th Ed.)).

AXIS further took the position that the exclusion barred coverage to the extent DirecTV’s programming “in its digital form, is ‘digitized and compressed…into a signal that is then encrypted’ and sent to DirecTV receivers via satellite signal.” The District Court rejected AXIS’ argument that DirecTV’s television programming takes both digital and analog forms because it was concerned that, under this interpretation of “data,” Ellicott “would receive insurance coverage for unauthorized access to analog television programming, and not digital television programming.”

Beyond the scope of pirated cable, this decision demonstrates that novel terms in insurance cases such as “data” are going to be subject to interpretation as this body of law develops. However, the court reviewed the policy as a whole and found the parties intended the policies to provide coverage for allegations that Ellicott pirated DirecTV’s programming. In reviewing all the provisions of the policy, the court held “[t]o interpret ‘data’ as including DirecTV’s television programming would effectively broaden the scope of the exclusion to eliminate any coverage for piracy.” Therefore, this case, while limited in scope, demonstrates the need for insureds and insurers to understand the unique terms and concerns that go into coverage for these emerging risks.