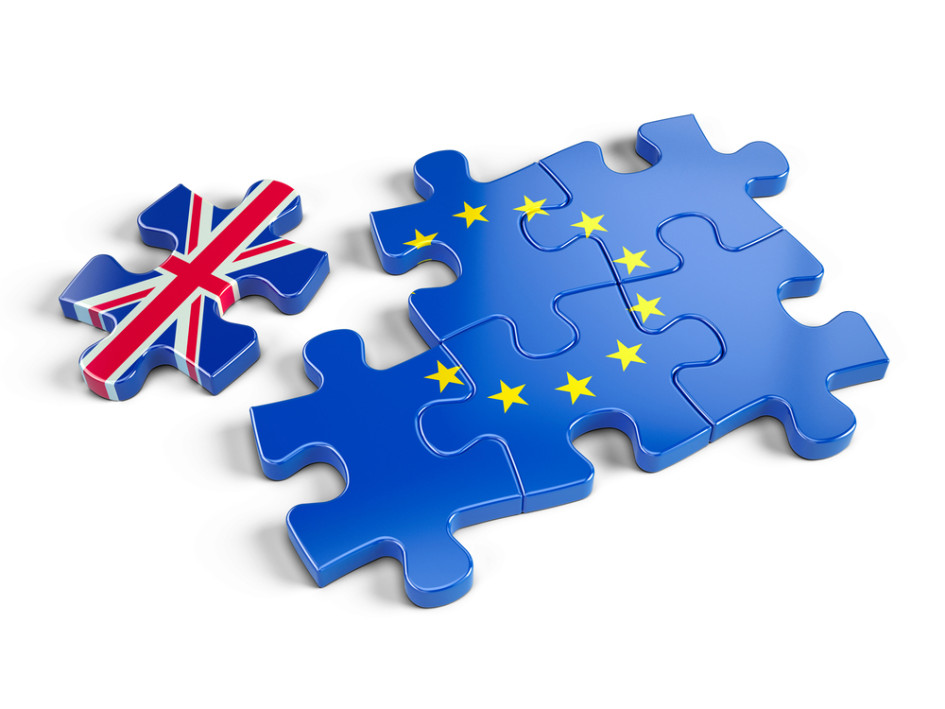 Last week, Great Britain voted to leave the European Union (EU), a landmark move known as “Brexit,” with more than 17.4 million voting to leave while 16.1 million voted to remain. The vote resulted from a referendum put forth by Prime Minister David Cameron in response to a growing group of anti-EU sympathizers. As a result of the vote to leave the EU, Cameron resigned as the Prime Minister.

While Brexit will undoubtedly have an immediate impact on the UK’s place in the world, there are questions concerning the impact this vote will have on cyber security and insurance in the US and abroad.

Prior to Brexit, UK financial and technology leaders warned that leaving the EU would undermine the country’s tech sector and would mean firms and their customers face “significant and prolonged uncertainty and leave the UK side-lined.”

UK news outlets have been quick to address the impact of Brexit on the insurance market:

“In a statement released shortly after the result of the vote was revealed, Lloyd’s chairman John Nelson said that he was ‘confident’ the specialist insurance market would ‘stay at the centre of the global specialist insurance and reinsurance sector.’ Nelson added: ‘For the next two years our business is unchanged. Lloyd’s has a well prepared contingency plan in place and Lloyd’s will be fully equipped to operate in the new environment.’”

There is also concern that Brexit could have an impact on the US cyber insurance industry as many US insurers, including Lloyd’s, Munich Re and Swiss Re, base operations out of the UK. The concern is that with the financial implications of Brexit, it may limit the amount of risk these carriers are willing to assume. In turn, the development of cyber insurance products may be stunted if these companies are not prepared to take on the risk of the blossoming cyber insurance market.

The full consequences of Brexit are not expected to show for at least two years as the UK and the EU still have numerous issues to work out before the split. In the development of cyber insurance, two years is a significant amount of time. That is, over the last two years we have seen cyber insurance develop from a novel concept to a basic requirement for most companies.