Home Is Where the Hacker Is: Cyber Coverage Becoming Necessary for Homeowners 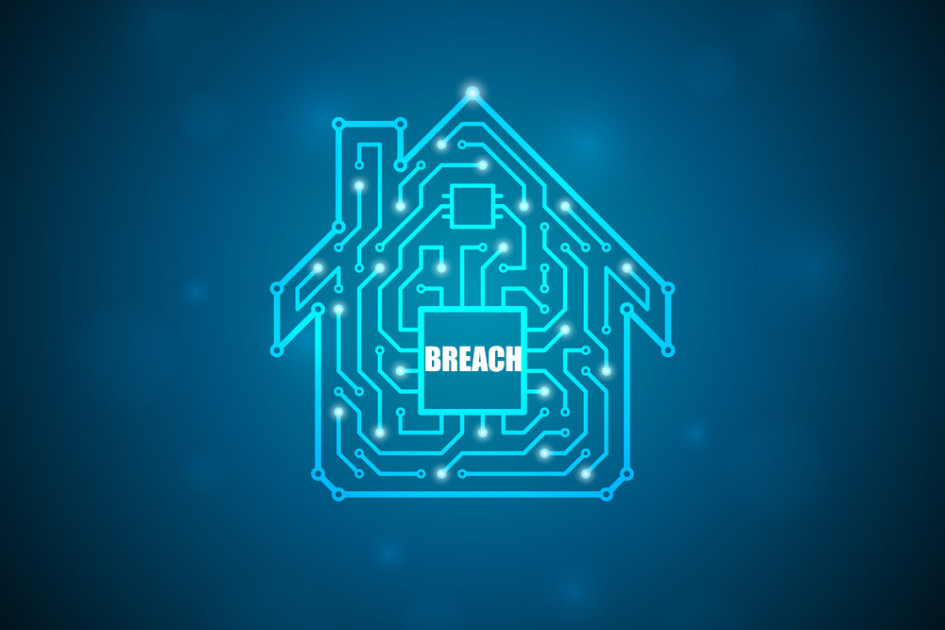 There has been significant discussion since 2015 on how the “internet of things” is expected to impact our daily life, including our homes. In general, the term “internet of things” (IoT) refers to a network of “smart” devices found in the typical home that collect and exchange data over the internet. However, despite the risks posed by the IoT and the integration of technology into our homes, there has been little discussion of  insurance policies that are available to homeowners or renters to provide coverage for these claims.

In 2016, the IoT became an emerging issue for cyber security claims under first-party insurance policies:

In addition to issues caused by the IoT, homeowners and renters face many of the same risks corporations and governments face including malware attacks, online fraud and data breaches of valuable information. It is also clear that hackers are no longer focused solely on large corporate and government targets. Less sophisticated hackers will search for smaller and less sophisticated targets, finding a windfall in homes and residences.

On June 14, 2016, Hartford Steam Boiler Inspection and Insurance Company (HSB) announced that it was offering what it billed as “the first personal lines cyber insurance program for consumers.” This new product is offered to homeowners and renters, along with family members living in the household, to protect against a variety of issues generally related to cyber security. In particular, HSB’s press release states its new “Home Cyber Coverage” policy provides homeowners with the following coverage:

The HSB policy does not provide coverage for cyber bullying, but other insurers have been offering this coverage to homeowners.

While the IoT has received substantial publicity recently, discussion about these claims and insurance for these claims will likely go through a similar evolution as was the case with cyber insurance for corporate and governmental bodies. Homeowners will likely question whether cyber insurance is valuable until eventually concluding that this coverage has merit. As this evolution takes place, homeowners and renters are likely to see more cyber coverage products developed in this market space in the coming years.