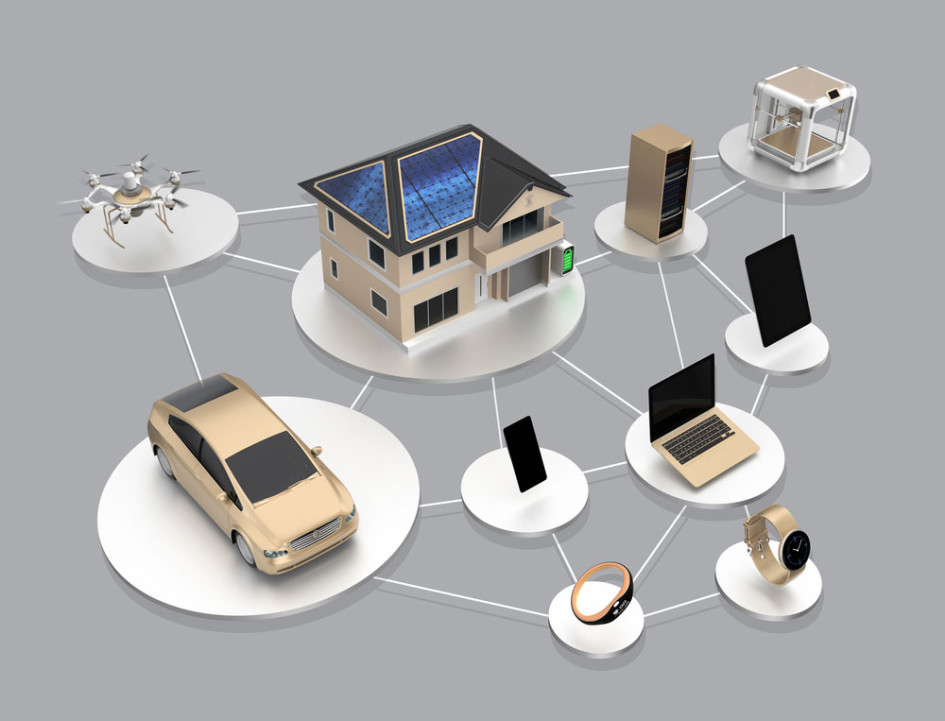 While the “internet of things” (IoT) is not a new concept for the insurance industry, many people outside the insurance industry are just beginning to discuss this issue. In general, the term “internet of things” refers to a network of “smart” devices (including appliances, vehicles, watches and toys) that collect and exchange data over the internet.

In the first few weeks of 2016, we have already seen a number of developments indicating the IoT will present many questions throughout the year. For example, Sony’s acquisition of an IoT chipmaker for $212 million shows IoT will become a household term in the near future. Also in the first few weeks of 2016, we saw the National Institute of Standards and Technology (NIST) take steps to create a cybersecurity project to improve safety related to wireless infusion pumps. This is a big step in the medical device field, as its use in hospitals and clinics presents the weakest point in healthcare’s defense systems. It is clear that the IoT will be with us for the long run.

As issues related to the IoT gain momentum, the insurance issues related to the IoT need to be analyzed. For example, the January 25, 2016 MIT Technology Review article, “Can We Insure the Internet of Things Against Cyber Risk?” states the problem with insurance for connected products is because they “…are too new, and too little is known about the economic losses or personal injury they might cause.” This article further suggests that “[w]hat the industry needs is data, and analytics to translate statistics on losses into policy standards and consistent pricing. Only then can emerging industries like self-driving cars and network-connected medical devices really take off…”

While courts have been called on to determine obligations under third-party cyber policies over the last year, there has been virtually no analysis of coverage for first-party claims arising out of cybersecurity. As the IoT becomes more ingrained in our homes and business, we can expect insurance coverage issues to continue to flourish. The vast majority of these issues caused by the IoT will raise questions under first-party insurance policies. Consequently, we anticipate cybersecurity and first-party insurance coverage to be an emerging trend in 2016.