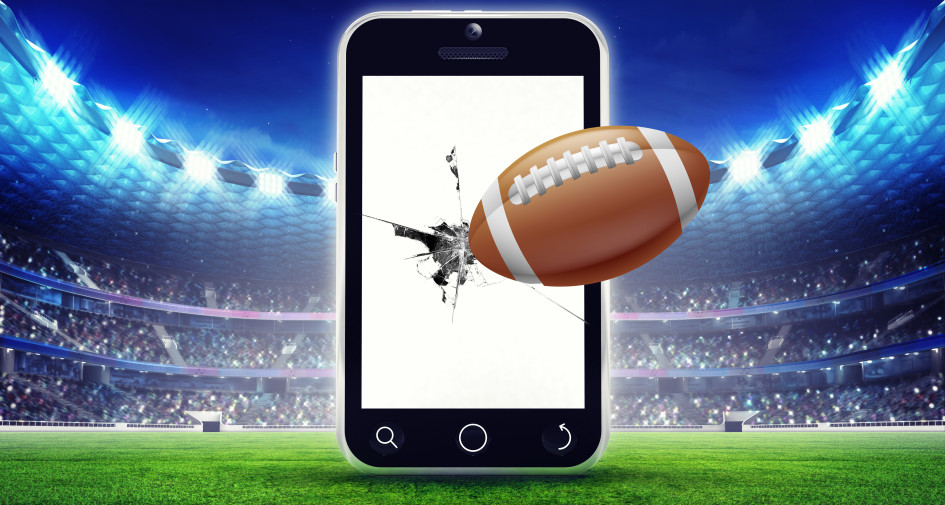 Super Bowl 50 kicks off this Sunday, February 7 at Levi’s Stadium, Silicon Valley’s high-tech stadium in Santa Clara, CA. Super Bowl fans will be pleasantly surprised to find they are able to tweet, text and e-mail without any problems, thanks to the 13,000 Wi-Fi access points throughout the stadium, ensuring no fan is more than 10 feet away from Wi-Fi.

While Wi-Fi access won’t be a problem, security risks created by the number of high-value targets using the wireless network might be. The Atlantic reports  “[t]he stadium is likely to be packed with wealthy corporate executives and sponsors, politicians, and celebrities, many of whom carry around mobile devices brimming with sensitive information and valuable contacts.” Based on discussions with Carl Herberger, a security expert, The Atlantic describes the threat as follows:

Herberger estimates that between fans’ mobile devices and the stadium’s built-in connections, there will be somewhere around 100,000 devices connected to the stadium this weekend. In one potential attack, hackers could infiltrate attendees’ phones through a security hole in stadium infrastructure—its wi-fi network, for example, or its official app. By infecting a large group of devices, the hacker could establish a botnet, a network of connected devices that work together to complete larger-scale attacks like sending spam or flooding a server with requests in a denial-of-service attack. The huge network “becomes a gigantic single point of failure, like the Death Star, for a bot,” Herberger said. “It’s a nice, juicy target to conscribe into your botted army.”

Security experts also warn fans that hackers could trick them into connecting to the wrong wireless network “[b]ut once they’re on the network, a man-in-the-middle attack can intercept unencrypted web traffic, or inject malicious code and infect the connected device.”

These security concerns come on the heels of investigations of attacks on fiber optic cable systems in the Bay Area that have been thought to be connected to a “more complex plot against the game.” Further, CBS San Francisco reports the FBI has issued a warning regarding a Wi-Fi hack at the Super Bowl. While no specific threat has been identified, the FBI, in collaboration with the Northern California Intelligence Center, states they expect cyber criminals will try to take advantage of these targets collected at the Super Bowl.

These concerns demonstrate that cyber security should be a priority for business owners regardless of safeguards they have put in place and further stresses the importance of cyber insurance. Businesses must be cognizant of the fact that even with cutting edge safeguards in place, employees will connect company devices to Wi-Fi in airports, hotels or if they are lucky enough, the Super Bowl. While businesses cannot control the networks employees are using in public, businesses can obtain cyber insurance for any incident caused inside or outside the walls of their facilities.