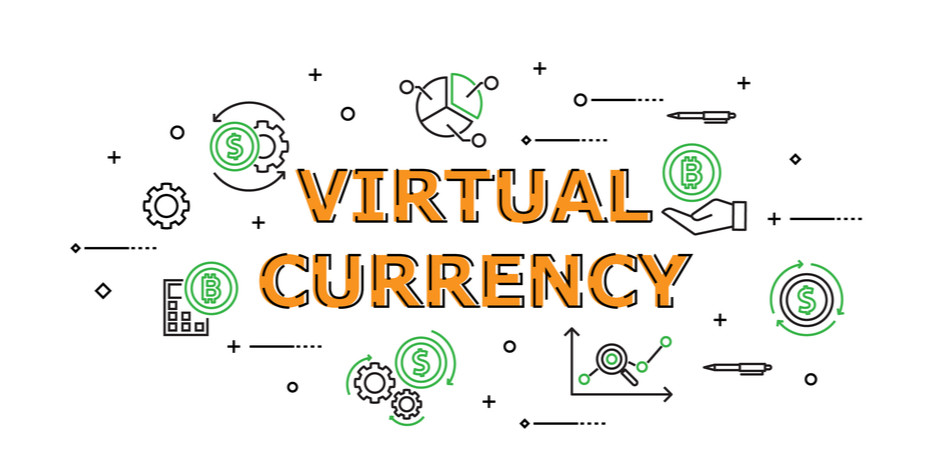 In Commodity Futures Trading Commission v. McDonnell, 2018 WL 1175156 (March 6, 2018), the District Court for the Eastern District of New York held the Commodity Futures Trading Commission (“CFTC”) “has standing to exercise its enforcement power over fraud related to virtual currencies sold in interstate commerce…”  The CFTC is tasked with stopping fraud or manipulation in derivatives markets by enforcing the Commodity Exchange Act (“CEA”).  The CEA requires “any commodity traded as a future” to be “traded on a commodity exchange approved by the CFTC.  Title 7 U.S.C. § 2.  In McDonnell, the threshold question was whether virtual currency may be regulated by the CFTC as a commodity.  And, after a lengthy analysis of virtual currencies, the District Court held the CFTC had authority over these markets and was entitled to enjoin the defendants from continuing to sell virtual currencies to the public.

The facts underpinning the McDonnell decision involve allegations that the Defendant, Patrick McDonnell (“McDonnell”), and his investment companies, “offered fraudulent trading and investment services related to virtual currency.”  Specifically, “[c]ustomers from the United States and abroad paid defendants for ‘membership’ in virtual currency trading groups purported to provide exit prices and profits of up to ‘300%’ per week.”  Unfortunately, the defendants disappeared by deleting company social media accounts and ceasing all communications with investors after receiving the initial payment and subsequent investments from members.

After taking a closer look at how virtual currencies could potentially be regulated by the Department of Justice, the Security and Exchange Commission, the Treasury Department, the IRS, private exchanges or through state regulations, the District Court settles on the CFTC as the administrative body that is “currently exercising partial supervision of virtual currencies.”  The District Court’s analysis of these regulations provides further support for the finding that the CFTC has standing to seek injunctive relief against anyone violating the CEA.

After finding the CFTC has standing to seek an injunction against the defendants, the McDonnell court next determines there is sufficient evidence that the defendants “committed fraud by misappropriation of investors’ funds and misrepresentation of trading advice and future profits promised to customers.”  On this issue, the District Court concluded that a preliminary injunction in favor of the CFTC was warranted in light of the finding that a fraud had been committed.

First, the McDonnell decision makes clear that it is time for insurers to start considering whether virtual currency presents losses covered under traditional insurance policies or if new products should be developed.  Over the last few months we have seen more people invest in virtual currencies.  The McDonnell court quotes the December 1, 2017 Bloomberg Businessweek which sheds more light on virtual currencies: “The initial price of bitcoin, set in 2010, was less than 1 cent.  Now it’s crossed $16,000.  Once seen as the province of nerds, libertarians and drug dealers, bitcoin today is drawing millions of dollars from hedge funds.”  (While the price in December 2017 was $16,000, the price has since dropped). The McDonnell decision acknowledges that as the pool of investors increase, we can expect to see an increase in the potential for losses, theft and all the other things the defendants in this case are accused of doing.  Consequently, as virtual currencies become more ingrained in our daily lives, it may be time for insurers to start taking a closer look at losses involving virtual currencies.

Additionally, the McDonnell decision discusses a number of issues currently facing cyber and privacy law.  First, while the District Court finds virtual currencies fall into the definition of “commodities,” the Court has to work to get there.  In the end, the District Court finds that the same law can protect agricultural products and virtual currencies at the same time.  We face many of these same issues in cyber security and privacy law as we try to fit these emerging issues into laws and regulations that may have been on the books for decades.

Finally, the section of the McDonnell decision entitled “concurrent oversight from Other Agencies” discusses how a number of governmental agencies could regulate virtual currencies.  Likewise, cyber security and privacy faces a similar situation as a number of state and federal agencies fight to regulate this emerging area of law. Therefore, while the McDonnell decision provides insight into the regulation of virtual currencies, it also provides guidance for cyber security and privacy law.