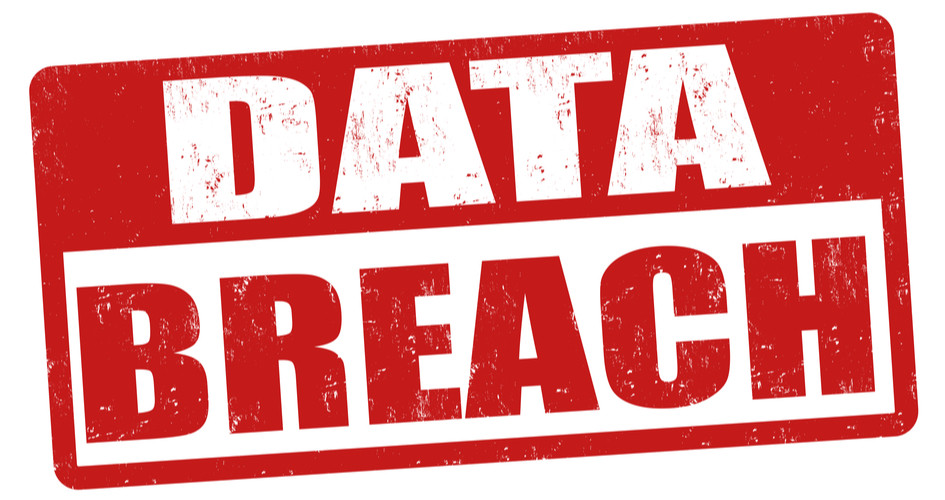 Allegations Related To The Breach

The class action plaintiff claims his Personal Information, including documents containing medical information, was taken during a breach in August of 2017.  Specifically, the class action plaintiff claims ABM was the target of “cyber attackers” a number of times over the years and, therefore, should have taken better steps to protect its employees’ information prior to the “phishing” attack which led to the subject data breach.

The class action plaintiff claims ABM should have been better prepared for this incident since it had “been targeted by cyber-attacks many times in the last decade.”

The class action plaintiff claims he has had to take steps to protect against identity theft and fraud and has suffered mental anguish when “he experiences anxiety and anguish when he thinks about what would happen if his identity is stolen as a result of the Data Breach.”

In addition to claims for breach of contract, breach of implied contract and a violation of Illinois’ Consumer Fraud and Deceptive Business Practices Act, the class action plaintiff’s complaint also contains the following causes of action:

The allegations found in the class action plaintiff’s complaint against ABM highlight the difficult position employers may find themselves in when employees claim their personal information has been compromised.  Of course, the employer-employee relationship requires the parties continue to work together and exchange information even after an employee claims their information has been compromised.  Further, these allegations are part of a growing trend calling into question not only the technical safeguards of a data collector, but also calling into question non-technical safeguards such as security protocols and the reasonableness of a data collector’s notification process.  In the end, liability for a breach involving customer data or employee data will be limited if a data collector can show it took as many reasonable steps as possible to protect that data.