Here It Is: The Decision That Tells Data Collectors Exactly What They Should Have Known Before They Had A Breach 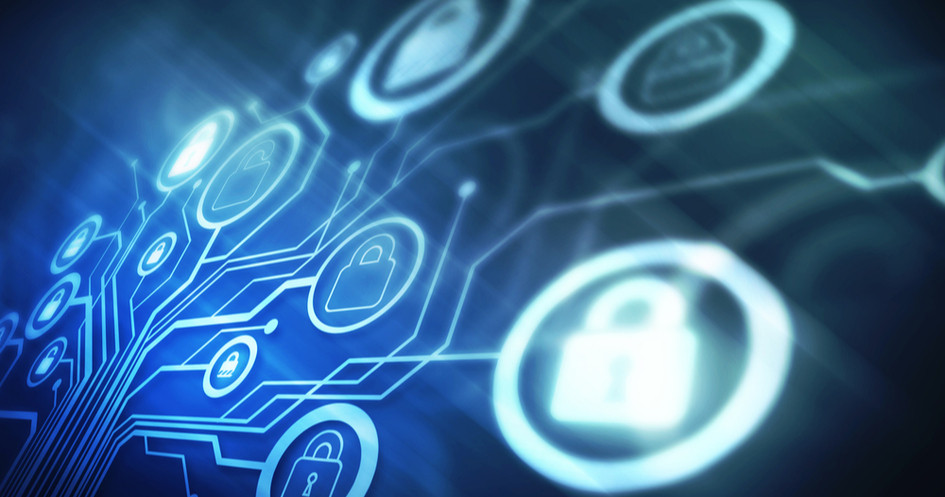 The March 26, 2018 decision in Hopper v. Schletter Inc., 17-cv-01, 2018 WL 1472485 (W.D. North Carolina 2018) leaves no question that courts are now prepared to hold employers liable if they disclose their employees’ information by mistake. And, if courts around the country adopt the reasoning in Hopper, employers can expect to have their cybersecurity protocols closely scrutinized after a breach or other incident.

On April 19, 2016, the defendant in Hopper, Schletter Group, sent a letter advising its employees and former employees that Schletter had sent its employees’ W-2 forms by mistake to a third-party after it fell prey to a phishing scam. Schletter offered credit monitoring and identity theft protection to those impacted. After the plaintiffs filed a lawsuit seeking alleged damages as a result of this incident, Schletter filed a motion to dismiss the complaint. The District Court denied Schletter’s motion to dismiss the plaintiffs’ claims for negligence and breach of implied contract, invasion of privacy and violations of North Carolina’s Unfair Trade Practices and Privacy Acts. The District Court, however, dismissed the breach of fiduciary duty claim.

Based on this criteria, the District Court concluded “[t]he Data Disclosure was caused by the Defendant’s failure to abide by best practices and industry standards concerning the security of its computer and payroll processing systems.” In further support of its conclusion, the District Court listed the various ways it found Schletter had failed to implement the proper security measures to protect the W-2s.

Finally, the District Court opined that the two years of identity protection provided to Schletter’s employees was inadequate because the service “has neither prevented the Plaintiffs from experiencing fraudulent activity using their Personal Information nor alerted them that they had fallen victim to identity theft.”

The District Court’s reasoning should cause all data collectors to look at their cybersecurity protocols. This case may signal a shift by courts to start holding data collectors responsible for cyber incidents even though the disclosure was the result of being tricked by a sophisticated criminal. The outcome of this case may have been dramatically different a few years back before there was a large body of information available on proper safeguards. The District Court’s decision should not be misinterpreted to require all data collectors be liable if they have an incident. Rather, this decision merely establishes that a data collector may be held liable if a court finds the data collector failed to take necessary steps which includes employee training.