Is Bitcoin Legitimate Currency? The Courts Seem To Think So 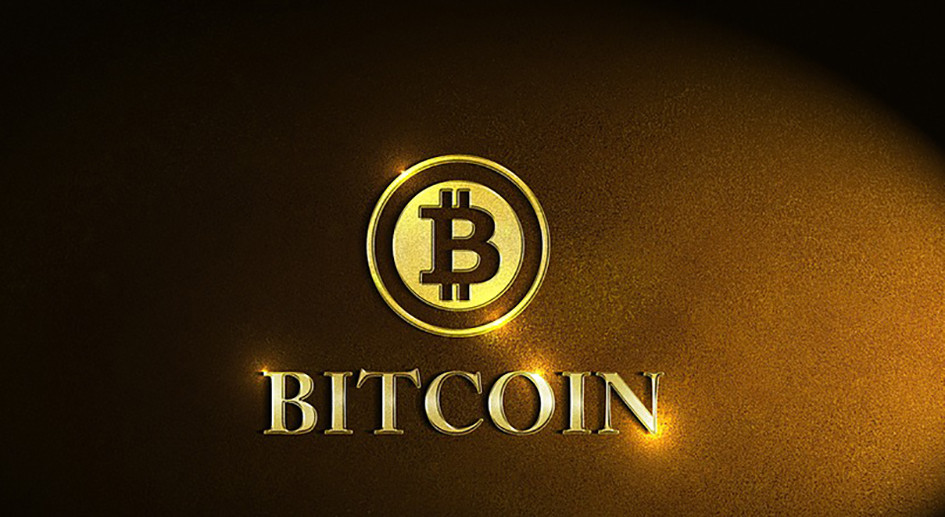 Bitcoin has been a popular buzz word for the last couple of years. People have written several articles on the topic, created documentaries to explain how it works, and some have even ventured out to dabble in the exchange. While we all seem to have a vague understanding of this currency, are we certain courts will interpret our value of the currency the same? Is the currency equivalent to money?  The courts are getting closer to providing answers to these questions.

The United State District Court in the Southern District of Florida recently explored these questions in Ira Kleiman, et al. v. Craig Wright, 2018 WL 681294. The case involves two individuals, David Kleiman (“Dave”) and Craig Wright (“Craig”), who worked together in developing Bitcoin and through their collaboration mined over a million bitcoins. Id. at 1. The court defined bitcoin as a “decentralized digital currency that uses a ledger to track the ownership and transfer of every bitcoin in existence.” Id. The court continued to explain, “[t]his ledger is called the ‘Bitcoin Blockchain’. In order to complete a transaction with bitcoins, you must have a bitcoin wallet. Wallets are computer files dedicated to storing information.” Id.

In February 2011, Dave formed W&K Info Defense Research LLC (“W&K”). While, the Articles of Incorporation for W&K listed Dave as the managing member and registered agent, the company had no operating agreement that identified its exact ownership structure. Id. at 2. Dave created intellectual property for W&K in his individual capacity and in partnership with Craig. Id. Dave Kleiman passed away in April of 2013. Id. A suit was filed after Dave’s death by his brother and personal representative of his estate, Ira Kleiman (“Plaintiff”), against Craig. The complaint alleged “Craig unlawfully and without permission took control of the bitcoins from [Dave’s estate] and from W&K once he had exclusive possession over the private keys that Dave and Craig shared to move the bitcoins out of their wallets and then claimed to own bitcoins really owned by W&K and/or Dave by creating a series of fraudulent contracts and documents.” Id.

Craig moved to dismiss the complaint on several grounds including failure to state a legally sufficient claim for conversion. Id. at 4. The court notes the definition of conversion under Florida Law is “the wrongful exercise of dominion or control over property to the detriment of the rights of one entitled to possession.” Id. at 15. The elements of conversion include: 1) a specific and identifiable money; 2) possession or an immediate right to possess that money; 3) an unauthorized act which deprives plaintiff of that money; and 4) a demand for return of the money and a refusal to do so. Id. at 15.  While Craig argued bitcoin was a legitimate currency, the Plaintiffs argued that bitcoin was not money but rather a commodity. Id. at 14. In this evaluation, the court notes that the Eleventh Circuit Court of Appeals had yet to decide whether bitcoin is considered money in a civil context. Id. at 15. However, the court identified other jurisdictions have found bitcoin qualified as legitimate currency for purposes of indicting and prosecuting a defendant on federal money laundering statutes. Id. at 15.

While the Kleiman Court does not directly address whether bitcoin is money, the Court adopts the interpretation from other jurisdictions and focused its analysis of conversion on the specificity and identifiable nature of the money. Id. at 15. The court states, “[w]hether or not bitcoin is ‘money’ for the purposes of a conversion claim,” the Plaintiffs have sufficiently alleged a claim for conversion. Id. The court notes “every bitcoin wallet and the number of bitcoin inside that particular wallet can be identified on the blockchain.” Id. at 15. Additionally, the plaintiffs state the bitcoin at issue was stored in a specifically identifiable bitcoin wallet and the defendant admitted that Dave owned at least 300,000 of the 1,000,000+ held in the trust. Id. at 15. Since the court deemed the bitcoin was specific and identifiable money, the claim for conversion survived the motion to dismiss. Id. at 16.