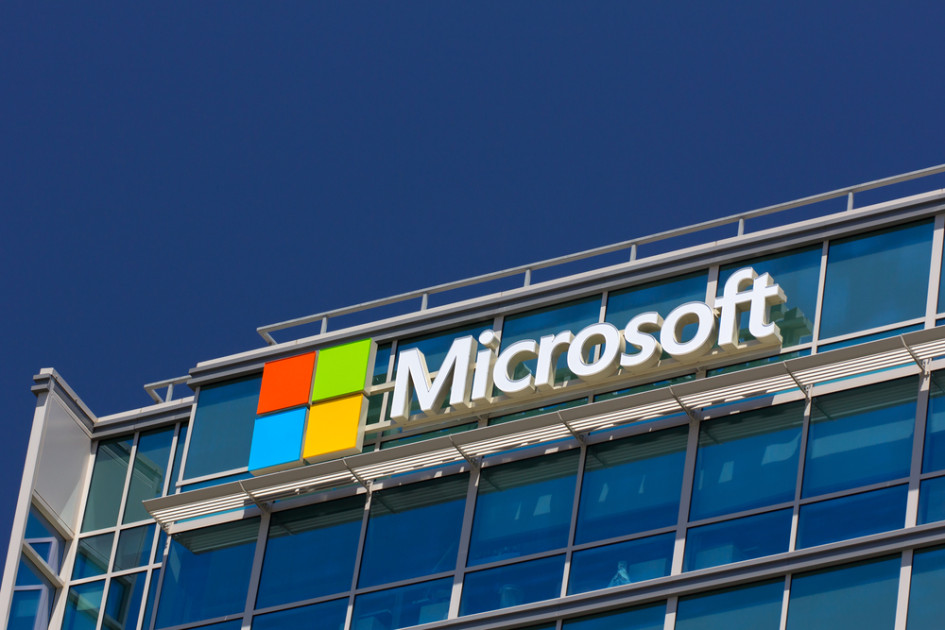 In a letter to the National Telecommunications and Information Administration, Microsoft vocalized its support for swift action on comprehensive privacy legislation in the United States. Microsoft argues that such legislation is necessary to gain the trust of consumers, as well as the trust of other countries that have already adopted comprehensive privacy laws. Microsoft stands apart from the majority other big-name tech companies like Amazon, Google and Twitter, all of which have voiced concern over any privacy legislation at this time.

As discussed in a previous post, the U.S. Senate is close to debate on at least one cybersecurity bill.