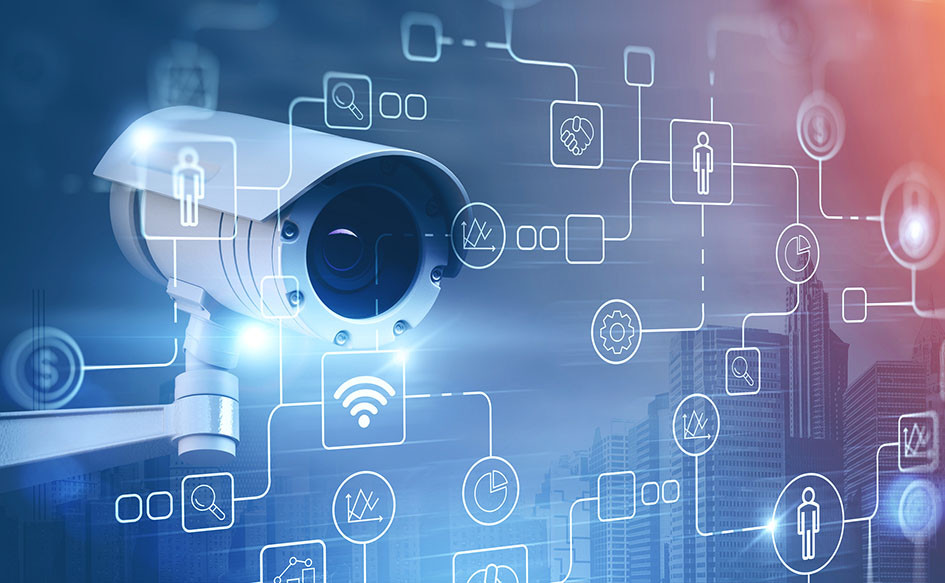 It is difficult to believe the Illinois Biometric Information Protection Act, 740 ILCS 14, (“BIPA”) has been in effect for more than 10 years since October 3, 2008. Many data collectors are surprised BIPA has been in effect for all these years. Issues related to biometric data have only recently grown into a major concern as the equipment that collects biometric data has evolved to the point that it can be found in a number of Illinois workplaces and businesses. To this point, the central issue in most of the BIPA cases involved allegations that data collectors collected and stored information without providing proper notice. That is, it has been rare to see allegations that an employer or business intentionally violated BIPA. However, cases involving intentional BIPA violations are becoming increasingly common.

In a case recently filed in the District Court for the Northern District of Illinois entitled Carmine v. Macy’s Retail Holdings, Inc., 20-cv-04489 (N.D. Ill. Aug. 5, 2020), a class action plaintiff claims the department store, Macy’s, provided video of shoppers to Clearview AI, Inc. who, in turn, used the video images to gather sensitive data for Macy’s about its customers. The substance of the plaintiff’s allegations is that the use of the video, the submission of the images to Clearview and Macy’s obtaining sensitive data was done without customers’ permission. Before getting into the substantive allegations against Macy’s, the Complaint contains allegations providing background on Clearview based on recent newspaper articles. (“The article described a dystopian surveillance database, owned and operated by a private company and leased to the highest bidder.”)  The Complaint also provides information on reports that Clearview also worked with “2,200 law enforcement agencies, companies and individuals around the world.”

The Complaint alleges that “Macy’s has run the identities of over six thousand individual customers through the database.” This process that allows Macy’s to obtain personal information on its customers includes the following:

In particular, the database is described as including photographs and personal data of millions of Americans which Clearview obtained by “scraping” social media including Facebook, Instagram and Twitter. If there is a match to the face of the Macy’s customer, the personal information scraped from social media is sent to Macy’s.

It will be interesting to see how Macy’s responds to the allegations to the extent the definition of “biometric identifier” in BIPA does not include video images of a person and further, expressly excludes photographs from the definition. Therefore, while the Complaint alleges Clearview used face scans that assign “vectors” and other “data points” to scrape information, it does not expressly allege Macy’s did anything more than merely collect video images of its customers. A court may struggle with the question of whether Macy’s violated BIPA if it sent the video images to Clearview and personal information on customers while Clearview ran the face scans.  Consequently, there may be questions as to whether Clearview violated BIPA and if Macy’s can simply contract work out that may violate BIPA.

Of course, while the complaint filed against Macy’s may signal more litigation against retailers, we have seen this technology at work for quite some time. Taylor Swift used similar technology to the technology used by Macy’s in this matter when she installed face-recognition cameras at her concerts to cross-reference video images against pictures of her stalkers. This technology was explained in the following manner:

Please contact Todd M. Rowe at trowe@tresslerllp.com for a copy of the complaint in this matter or with any other questions concerning this unique area of law.